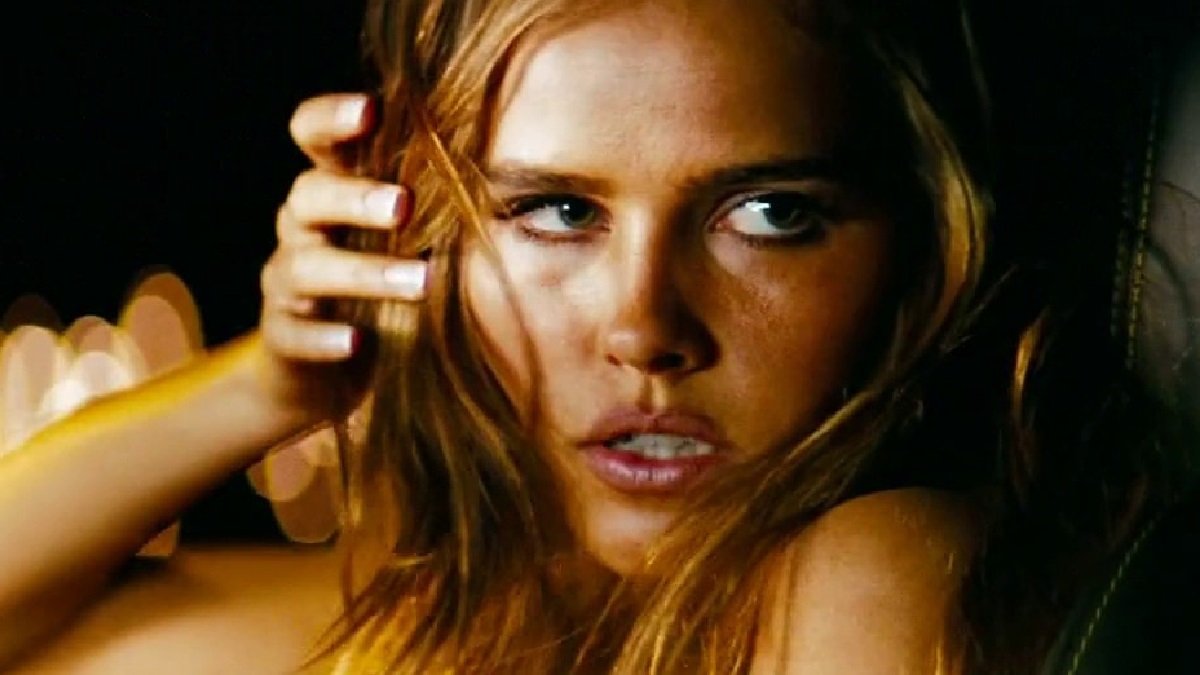 It speaks volumes about the Transformers franchise that the very best installment in the franchise by a country mile also happened to be the first one that wasn’t directed by Michael Bay. In retrospect, second chapter Revenge of the Fallen turned out to be the best of the sequels, which is a damning indictment of the brand’s overall quality when it was resoundingly panned at the time.

Fans will be hoping Steven Caple Jr.’s Rise of the Beasts is more Bumblebee than Bay, then, especially when Travis Knight’s acclaimed reboot scored a higher Rotten Tomatoes score than Revenge of the Fallen, Dark of the Moon, Age of Extinction, and The Last Knight combined. Combined!!!

As always, the plot of the sophomore outing for the Autobots and Decepticons was utter bunkum, with Tony Todd’s titular villain returning to prominence in an effort to exact retribution on everyone and everything in his path, which culminates in a climactic showdown set in, on, and around the pyramids that gave Bay the creative leeway to throw a giant pair of swinging robot balls into the mix.

Like we said, though, it’s still the best of a bad bunch, one that’s being revisited by Paramount Plus subscribers in their numbers. As per FlixPatrol, Transformers: Revenge of the Fallen has rolled out onto the platform’s global charts, landing a Top 10 spot in Canada for good measure, which might be because the nation’s paying customers are too polite to give up and switch off at any point during the unnecessarily butt-numbing 149-minute running time.