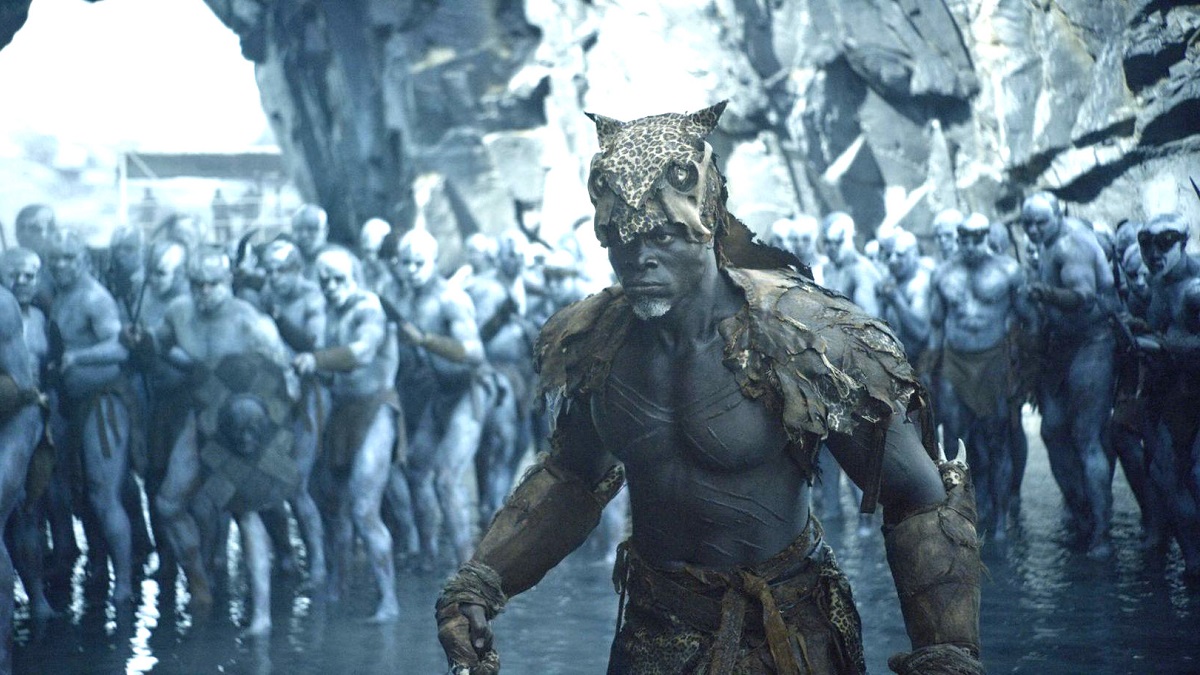 There are few things more banal in the world of cinema than a painfully mediocre blockbuster, and there’s an argument to be made that they’re actually worse than the ones deemed to be awful. There can often be a sense of ironic enjoyment derived from an horrendous big budget production, but relentlessly mediocre efforts like The Legend of Tarzan generate absolutely no emotional reaction at all.

On the surface, there were plenty of reasons to be excited, but just as many to be skeptical. Director David Yates knew his way around an effects-heavy studio vehicle after helming multiple Harry Potter installments, but he was hardly lauded for bringing much visual style or verve to the proceedings.

The story revolved around an iconic character, but one that arguably hadn’t held any notable cultural relevance since Phil Collins went for broke on the animated Disney classic’s soundtrack two decades previously. In the end, The Legend of Tarzan was the very definition of average, existing in the no man’s land of being neither a success or a failure.

A $356 million take at the box office on a $180 million budget ensured it wasn’t a bomb, but it was far from being a lucrative smash hit. A 35 percent Rotten Tomatoes score and 58 percent user rating points towards a middling motion picture, but not one that was panned six feet under by critics and audiences.

And yet, at-home crowds continue to devour The Legend of Tarzan in their droves, with FlixPatrol revealing that it sits as the 16th-top title on HBO Max’s global most-watched rankings. If anything, the most impressive thing about the historical actioner is that it manages to turn a rollicking adventure starring Alexander Skarsgård, Margot Robbie, Samuel L. Jackson, Christoph Waltz, and Djimon Honsou into something so thunderously dull.