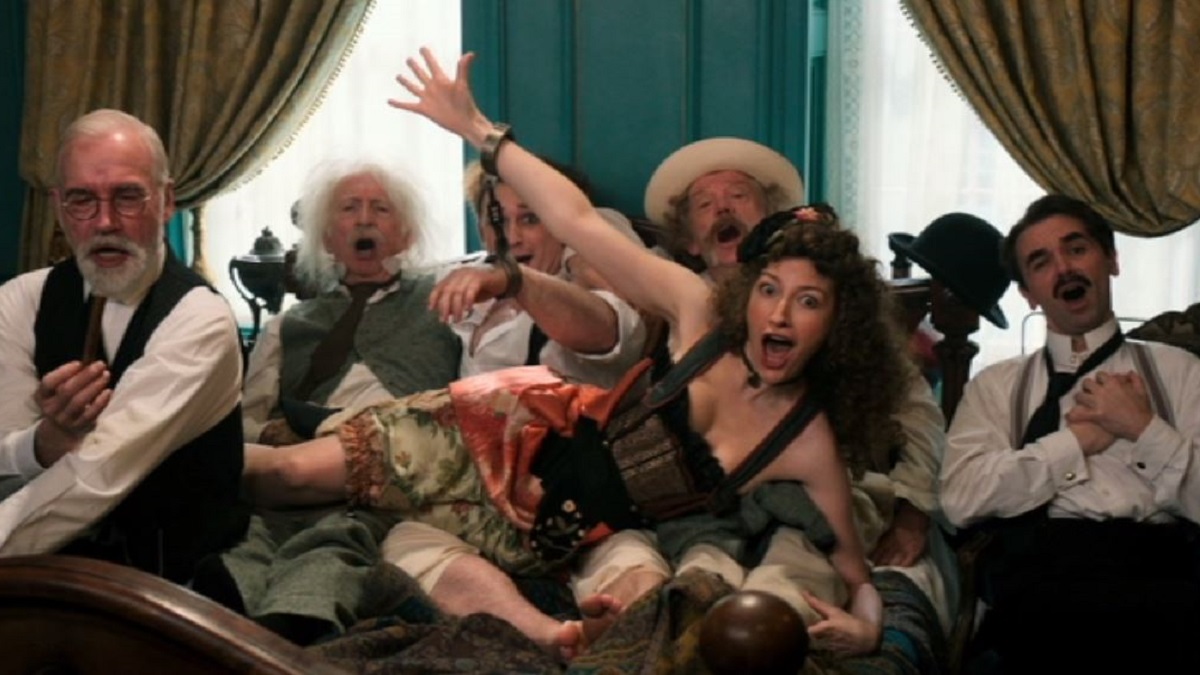 As the recent boom in turning beloved children’s characters into slasher villains has proven, any recognizable property entering the public domain means all bets are off when it comes to adaptations. As the most prolifically-recreated fictional favorite in the history of the moving picture, Sherlock Holmes has been everywhere you look for a century, but never depicted worse than in the horrendous Holmes and Watson.

It might sound hyperbolic to call the egregiously awful and painfully unfunny excuse for a comedy one of the most offensively terrible Hollywood productions of the 21st Century, but it isn’t. A 10 percent Rotten Tomatoes score, 25 percent user rating, and four Razzie wins from six nominations including Worst Picture, Worst Director, and Worst Screen Combo barely scratch the surface of how diabolical we’re talking.

Audiences did at least see sense to ensure Holmes and Watson tanked at the box office by failing to recoup its $42 million budget, but what makes it sting even more painfully is the sheer level of talent gathered together to make something so irredeemably abhorrent that you’ve got to wonder if anyone even bothered to read a script.

Will Ferrell, John C. Reilly, Ralph Fiennes. Rebecca Hall, Kelly Macdonald, Rob Brydon, Steve Coogan, and Hugh Laurie are merely a smattering of the names to drop by and disgrace themselves, but what’s even worse is that Holmes and Watson had embarked on a thoroughly undeserved renaissance on streaming.

Per FlixPatrol, the good name of Arthur Conan Doyle’s detective being sh*t on has reappeared on the iTunes global charts, and we’re not sure how to feel about it.