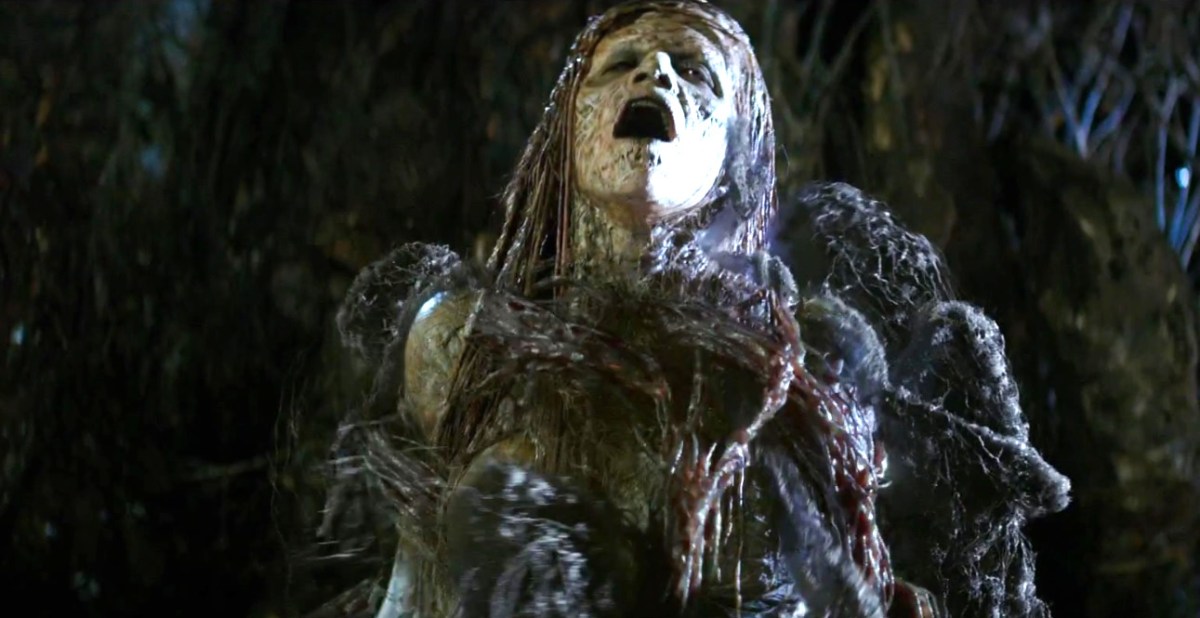 If he’s wearing a tank top and grumbling about family, or sticking to a tried-and-true vocabulary of three words, then audiences are guaranteed to turn up. However, when Vin Diesel steps outside of his wheelhouse to try new things, the results haven’t exactly been reflective of his A-list status – with The Last Witch Hunter just one of many hefty flops for the action icon.

And yet, The Last Witch Hunter has somehow cast a spell on HBO Max subscribers to become one of the top-viewed titles on the platform’s global rankings per FlixPatrol, because there’s no justifable reason to explain why a bungled and po-faced fantasy that holds a paltry Rotten Tomatoes score of just 18 percent has suddenly become one of the platform’s hottest tickets.

Diesel has even been threatening a sequel for the last couple of years, but we sleep fairly soundly given that he’s been talking about Riddick 4 for at least twice as long without having anything to actually show for it. The chrome-domed menace cuts a swathe through the supernatural underworld as the immortal Kaulder, who ropes in a wooden band of allies and a jobbing Michael Caine to help him overcome the resurrected threat of the Witch Queen.

The Last Witch Hunter did net close to $150 million at the box office, though, but we’d be amazed if anyone would willingly watch it twice.