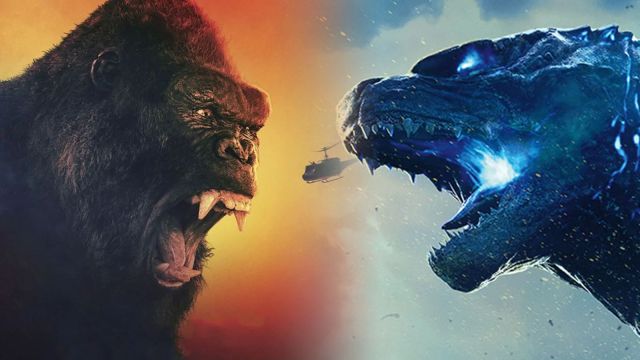 Warner Bros. could be set for another loss as reports come in of Legendary Pictures seeking to divorce from the company.

Behind film franchises like Dune and the ongoing MonsterVerse film series, Legendary has reached the end of their deal with Warner and are shopping themselves to other studios as heat remains on the newly merged Warner Bros. Discovery. It’s not been a good time to be a project in development under the Warner Bros. banner, with several films and television series facing the axe since the beginning of Aug. 2022.

A report from Deadline has confirmed that Legendary’s deal with Warner Bros. has ended, and the Godzilla vs. Kong studio are wasting no time in finding a new partner. The report suggests both Paramount and Sony are eyeing the studio, with a bidding war set to erupt.

It’s not the only bit of news that affects MonsterVerse though, with Legendary’s rival Disney currently working on a King Kong streaming exclusive. Thanks to tricky legal shenanigans, any studio can use “Kong” as a title, but “King King” belongs currently to Disney.

Dune, meanwhile, is currently filming its second entry with Denis Villeneuve returning to direct. Perhaps not the biggest box office success of 2021, Dune: Part One won six Oscars at the 2022 ceremony and got strong reviews from critics and audiences alike.

Should Legendary move to Paramount or Sony, it’s unclear how this would impact projects currently in the works like Godzilla vs. Kong 2 or Dune: Part Two. Warner Bros. actively seeking to cut costs has motivated these moves, and a move away may be the only way for Legendary to guarantee these films see the light of day.