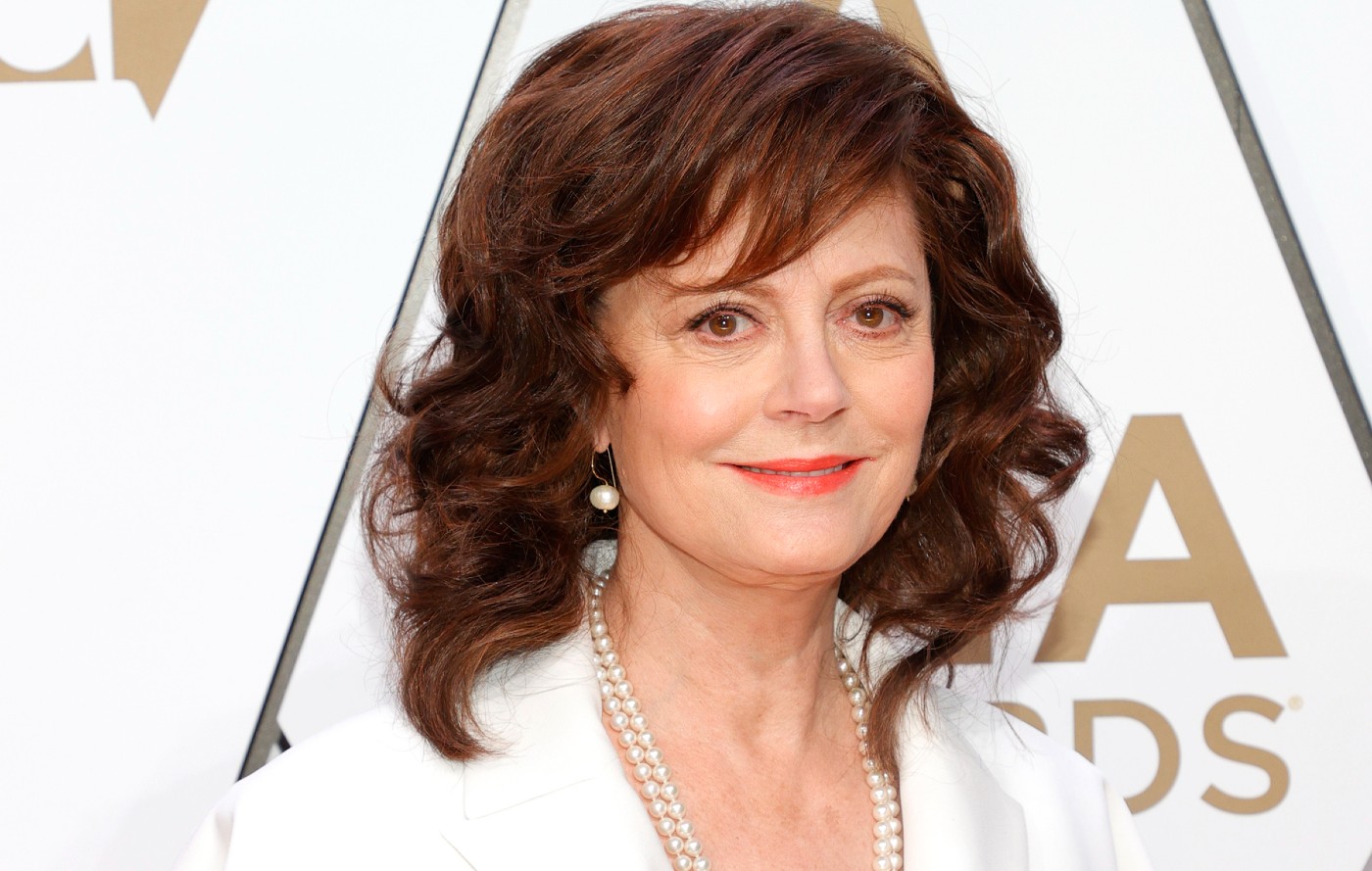 The Blue Beetle movie is crawling in a different direction when it comes to its main antagonist. Earlier this month, it was reported that Sharon Stone was in talks to appear in the upcoming DC superhero film in a villainous role. It seems that the Basic Instinct star and Warner Bros. ultimately parted ways on the project as another Hollywood legend has now been announced to be filling Stone’s spot on the call sheet.

According to The Wrap, Susan Sarandon has been hired in Stone’s place to play Victoria Kord, an original creation for the screen. Victoria will be portrayed as the wife of Ted Kord, the second Blue Beetle in the comic books. The movie itself will focus on the third person to take on the mantle, Hispanic teen Jaime Reyes. The title role will be played by Cobra Kai breakout Xolo Maridueña.

Sarandon has done it all in her career, including winning an Academy Award, six Primetime Emmys, and nine Golden Globes, but this marks the very first time she has entered the comic book world. It’s far from the first time that she’s played a larger-than-life villain, however, as the Thelma & Louise icon memorably faced off against fellow future DCEU star Amy Adams in Disney’s Enchanted.

From Charm City Kings director Angel Manuel Soto and Miss Bala screenwriter Gareth Dunnet-Alcocer, Blue Beetle also features the likes of Harvey Guillén (What We Do in the Shadows), newcomer Bruna Marquezine, George Lopez (The George Lopez Show), and Belissa Escobedo (Hocus Pocus 2) in its cast. It follows Jaimie Reyes as he accidentally bonds with a mystical alien scarab that can spawn a super-strong suit of armor.

Though originally envisioned as an HBO Max exclusive, studio bosses clearly had enough faith in the project to bump it up to a theatrical release. Blue Beetle is headed for the big screen on August 13, 2023.