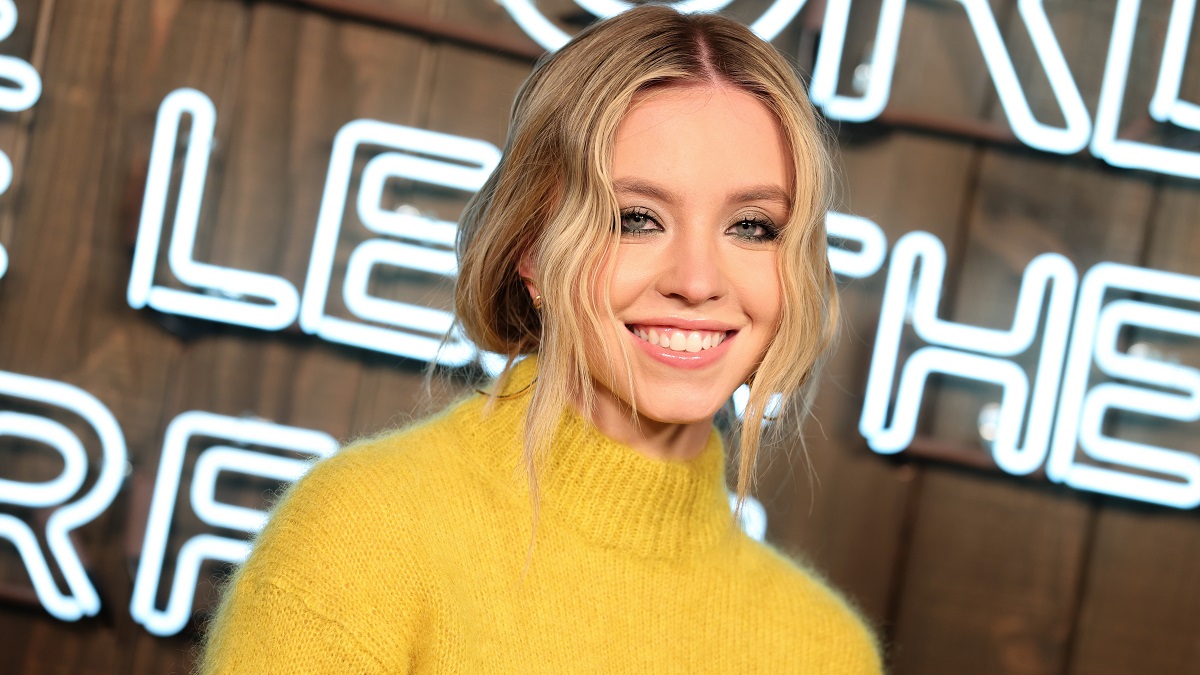 Yesterday, Euphoria star Sydney Sweeney was confirmed to be entering the Spider-Verse in Madame Web. Very little is known about the production so far, save that it’ll feature the mystical title hero, and be a part of Sony’s Spider-Man Universe.

But, there’s an interesting wrinkle. Sweeney posted an image of the announcement story on Instagram, and tagged it with both #SonyPictures and #MarvelStudios. This follows Dakota Johnson doing the same back in February when her casting was announced.

This is intriguing as Madame Web is officially a Sony Pictures production, so if Marvel Studios really are involved as a partner, it could hint at yet another collision between the two universes.

Sony and Marvel have already blurred the lines between franchises before, with the post-credits scene of Venom: Let There Be Carnage seeing Tom Hardy’s Eddie Brock warped into the MCU. He then reappeared at the end of Spider-Man: No Way Home, before being zapped back to his own universe by Doctor Strange’s spell (though not before leaving a blob of symbiote behind…).

We also know that Michael Keaton’s Adrian Toomes/Vulture will appear in Morbius, though whether this is the MCU version of the character or not remains to be seen.

However, with both Marvel Studios and Sony Pictures ecstatic with the wild success of No Way Home, I suspect the two superhero universes will grow ever closer over the years. It wouldn’t be surprising to see Marvel Studios end up as co-producer on Madame Web, in order for Sony to link the movie to Tom Holland’s Spider-Man and other MCU characters.