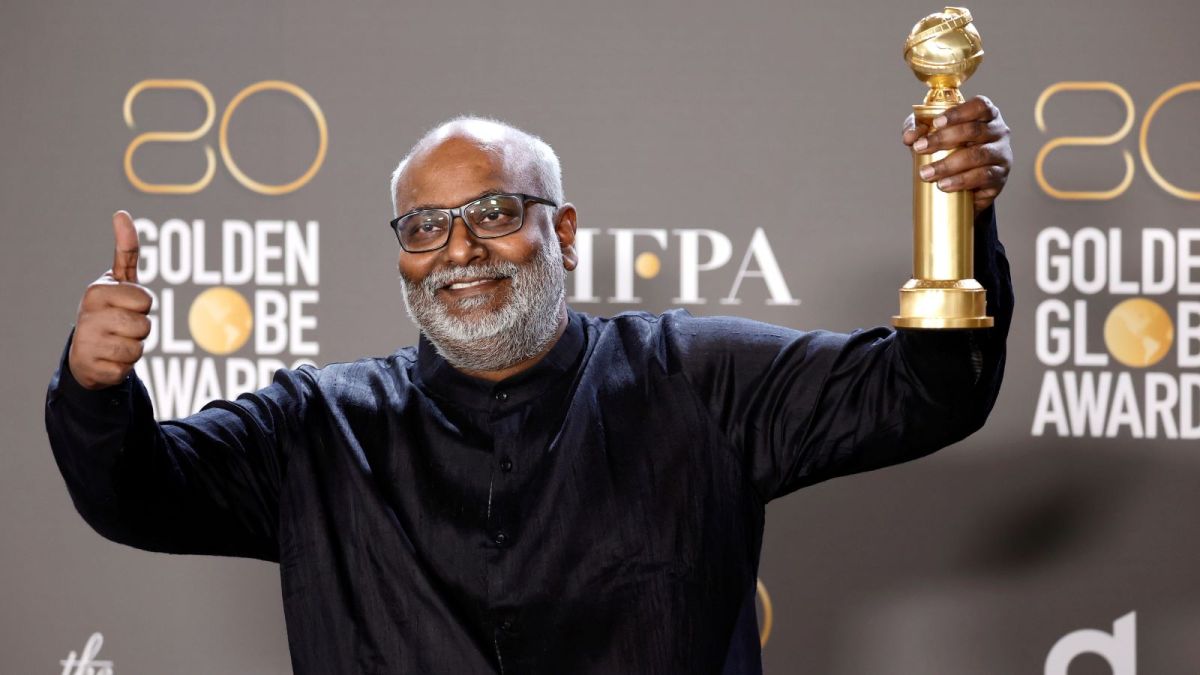 There weren’t too many surprises at last night’s Golden Globes, though the Best Original Song category has opened up a can of angry, teary worms across social media.

The nominees were Taylor Swift for “Carolina” from Where the Crawdads Sing, Guillermo Del Toro and Roeban Katz for “Ciao Papa” from Pinocchio, Lady Gaga’s “Hold My Hand” from Top Gun: Maverick, Ludwig Göransson and Rihanna’s “Lift Me Up” from Black Panther: Wakanda Forever, and Kala Bhairava, M. M. Keeravani, and Rahul Sipligun’s “Naatu Naatu” from RRR.

The best song won, by which we clearly mean RRR‘s barnstorming “Naatu Naatu.” This musical number comes midway through the movie, is as exciting as the many bombastic action sequences, and with 111 million views on YouTube, is clearly a global favorite. Despite RRR being a global sensation, Swifties, Little Monsters, and members of The Navy (Rihanna’s fanbase, and yes I had to look that up) are in disbelief that their idols have been defeated:

Their anger can only be expressed through the medium of reaction GIFs:

These songs will likely once again square off at the Academy Awards later this year, but for now we doff our caps to RRR and the incredible “Naatu Naatu.” We appreciate the near-invincible trio of Taylor, Gaga, and Rihanna as much as anyone, but anyone who’s seen the supremely kick-ass Tollywood masterpiece will know that it deserved this prize