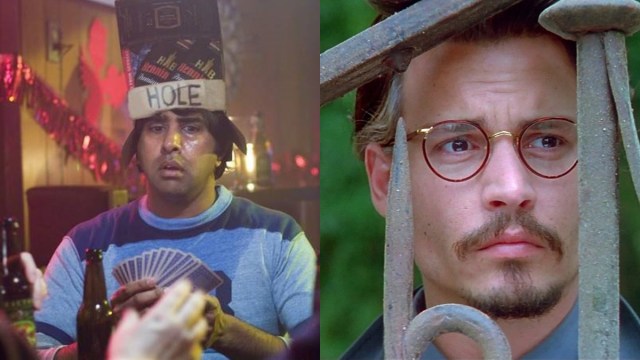 Trash and treasure are often indiscernible from each other when it comes to the movie business, for the sole reason that taste and personal preference are the deciding factors above all else, and they vary on an individual basis. It’s clear that nobody pays much heed to what the critics or even fellow fans have to say about a particular title, because if you love something, then you really love it.

Just because a picture is widely regarded as awful by almost everyone, that doesn’t mean it won’t have an army of supporters armed to the teeth and ready to die on the hill that it’s actually a misunderstood masterpiece. That’s pretty much the crux of the conversation that’s been happening over on Reddit, with terrible titles being backed to the hilt by the few who hold them in high esteem.

Thoroughly mediocre 2006 comedy Beerfest has evidently cultivated a decent-sized fandom given its status as the most popular reply at the time of writing, while the largely overlooked and forgotten demonic thriller The Ninth Gate is held up as an unsung gem, despite the respective standings of leading man Johnny Depp and director Roman Polanski.

The infamous Super Mario Bros. gets some unexpected love, as does overlooked Western cannibal horror Ravenous, just to illustrate how wide-ranging the argument has become. Ridley Scott’s star-studded navel-gazer The Counselor, blockbuster cheese-fest Volcano, and the undercooked Terminator Salvation additionally get a look-in, so the playing field is wide open, regardless of how staunchly you may disagree with a number of the contenders.