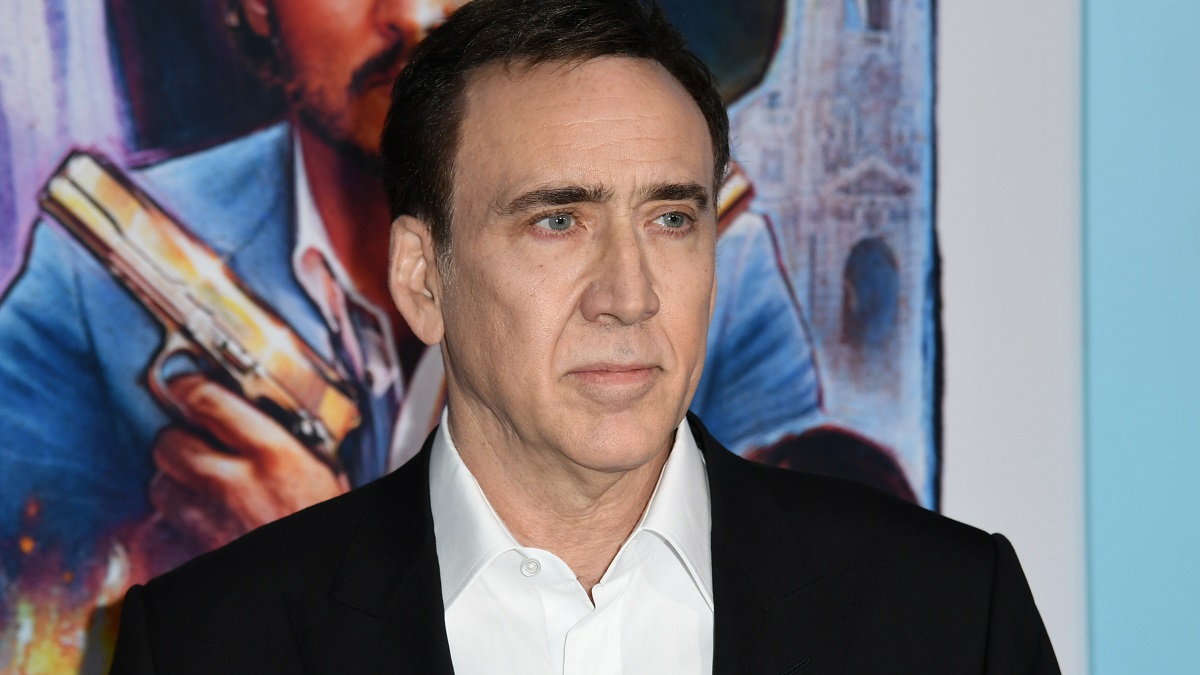 Nicolas Cage is one of the most famous and unique actors of our time. His distinct face and unmistakable voice have been featured in over 108 acting roles over the course of his 42 years on the big screen.

The award-winning actor has had a remarkable cult-like following since the 1990s at which point Cage transitioned from quirky method actor to superstar. With so many films to his credit, it’s pretty difficult to determine which out of all of them ranks the highest in his ongoing career.

So which Nicolas Cage movies are his best ever? The following are Cage’s 10 best movies.

Honeymoon in Vegas is a romantic comedy of sorts that stars Cage as Jack, a private eye who had originally sworn off marriage but is persuaded by his lovely girlfriend Betsy (Sarah Jessica Parker) to get hitched.

The two lovebirds head to Vegas but are soon faced with a dilemma that forces Jack to allow Betsy into the hands of another man (James Caan). Hilarity ensues. including a scene where Jack parachutes back into Vegas with a bunch of skydiving Elvis impersonators. Cage earned a Golden Globe nod for his performance in one of his more memorable movies.

Bringing Out the Dead

Perhaps only his hardcore fans would remember Bringing Out the Dead, the 1999 drama directed by the legendary Martin Scorcese. Cage plays a burned-out paramedic who while working his highly-stressful job, wards off violence, unstable patients, constant depression, and even hallucinations during his shifts. It’s a raw and gritty showcase of one of the most demanding ventures that a person can undertake, and despite its lackluster box office returns, Bringing Out the Dead is definitely a film to watch.

This 2004 action-adventure National Treasure features a plot that’s just as interestingly unusual as Cage himself. Only he could star as a historian searchnig for lost treasure hidden by the American freemasons, with vital clues to its secret location found on the back of the Declaration of Independence. The action, thrills, and suspense flow great, and Cage gives one of his better performances, leading to a sequel in 2007 titled Natioanl Treasure: Book of Secrets.

In his second collaboration with producer Jerry Bruckheimer, Cage stars as Cameron Poe, a former U.S. Army Ranger who is sentenced to prison after accidentally killing a man who assaulted his wife. After his time is served, he ends up as a passenger on an aircraft nicknamed “Con Air”, upon which its passengers are the most dangerous criminals in the country who hijack the plane.

Also starring John Cusack and John Malkovich, Con Air is easily one of Cage’s most-remembered movies not just among his loyal fans, but also mainstream moviegoers.

Directed by The Coen Brothers, Raising Arizona stars Cage as an ex-con with a lengthy rap sheet who marries a former police officer (Holly Hunter). When they learn that they cannot have a baby, they devise a plan to kidnap one of a quintuplet of newborns to keep for themselves. In true Coen-like style, a supporting cast of unique characters is also featured in Raising Arizona to make the plot even more interesting. Raising Arizona is definitely a fun film and Cage shines in an early performance that showed his vast range.

This 1987 romantic comedy co-starred Cage as Ronny, an unlikely suitor who unexpectedly woos a widow named Loretta, played by the legendary Cher in a role that won her an Oscar. What makes their union so unusual is that Loretta is actually engaged to Ronny’s brother (Danny Aiello). Despite the complexity of the films plot, Moonstruck is a beautiful film that is still talked about to this day. Cage received his first Golden Globe nomination for his performance.

The Unbearable Weight of Massive Talent

This action-comedy from 2022 ranks high on this list because of Cage’s performance as a fictionalized version of himself, effortlessly proving to the audience that he’s still got “it” after all of his career ups and downs.

As “himself”, Cage gets involved with a billionaire playboy (Pedro Pascal) who describes himself as Cage’s biggest fan. Inviting Cage to his extravagant birthday party, the pair embark on an adventure where they recreate an amateur screenplay that the playboy wrote himself. In between the lines of that “movie” is a real international plot involving kidnapping, arms dealing, and the CIA, that all comes together as only a great Nicolas Cage movie can.

The unconventional comedy-drama Adaptation stars Cage as twin brothers, Charlie and Donald, who are both trying to excel as screenwriters. The socially anxious Charlie deals with a severe case case of writer’s block as he tries to adapt a book into a screenplay, while his freeloading brother Donald writes his own script that takes Hollywood by storm.

The plot is loosely based on writer Charlie Kaufman’s own struggles with adapting a best selling novel. Kaufman also wrote Being John Malkovich and Eternal Sunshine of the Spotless Mind. Cage’s performance as two characters earned him numerous best actor award nominations.

Okay, so The Rock didn’t earn Cage an Oscar or a Golden Globe, but he did win a Blockbuster Entertainment Award, a Jupiter Award, and an MTV Movie and TV Award for co-starring in this 1996 action mega-hit. Perhaps the best award for Cage received for The Rock is that he starred with James Bond himself, Sean Connery.

In this Don Simpson/Jerry Bruckheimer production, Cage plays an FBI Special Agent who aligns with a former Alcatraz prisoner (Connery) to stop an imminent chemical weapons threat coming from inside the legendary prison. The Rock is also the first movie that showed audiences that Cage could be a bankable action film star.

Leaving Las Vegas scored two-time Oscar nominated Cage his first golden statuette. Cage plays an alcoholic who drives himself to Las Vegas to drink himself to death. While in ‘Sin City’ he quickly grows a romantic relationship with a local prostitute (Elisabeth Shue) before his days are over. Leaving Las Vegas is not the happiest story, but Cage’s performance as a man living his last days on the other side of an empty bottle is certainly worthy of the highest acting accolades.