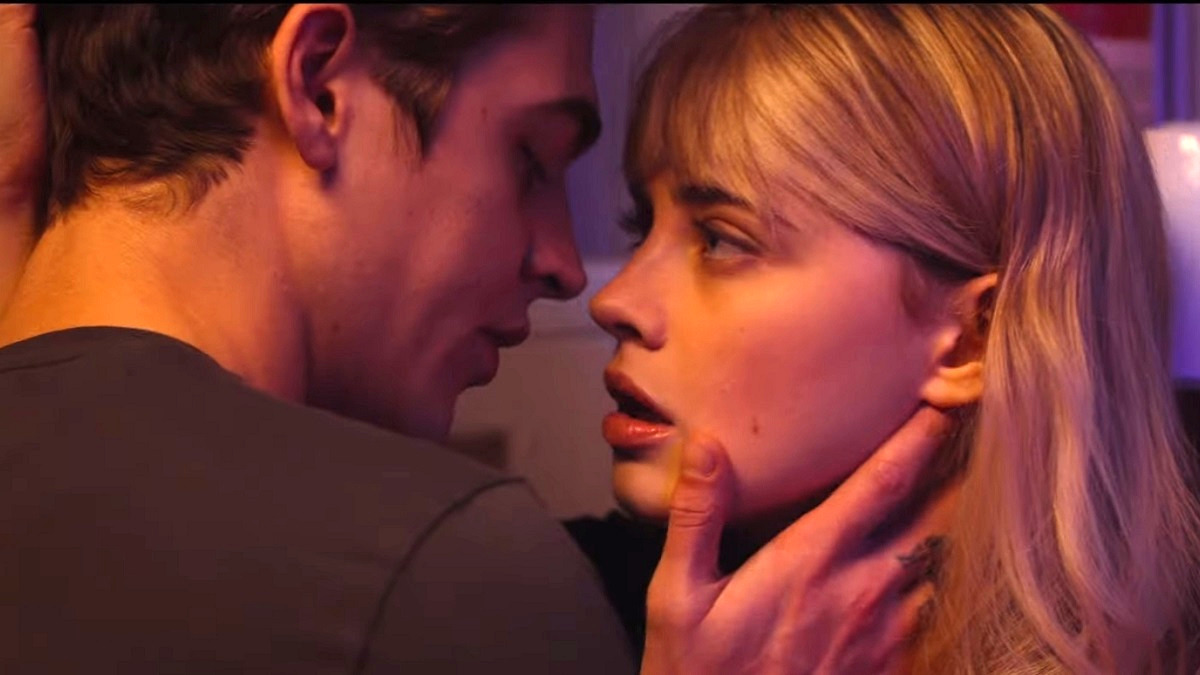 As the old saying goes; there’s a butt for every seat in this world, which is one of the few explanations we can come up with as to why not only does After Ever Happy exist, but the four-film franchise it’s a part of shows no signs of slowing down anytime soon.

To put things into perspective, opening chapter After was only released in April 2019, with the latest installment rolling out theatrically literally two weeks ago. And yet, a fifth movie has already been shot to continue flogging this dead horse well beyond submission, with After Everything presumably set to descend upon unsuspecting audiences early next year.

Even though the respective Rotten Tomatoes scores for After, sequel After We Collided, and threequel After We Fell sit at a paltry 18, 13, and zero percent respectively, we know for a fact the romantic saga has plenty of fans. How? The user ratings on the aggregation site for the first two lovelorn dramas sit at a mind-boggling 67 and 93 percent, even if the wheels have finally started to come off, based on Collided tapering off to land a substandard 35 percent user average.

Having earned over $150 million in total from theaters, plus additional VOD and on-demand revenue, it’s easy to see why the studio is happy to see Hero Fiennes Tiffin and Katherine Langford continue to make doe eyes at each other for as long as humanly possible given the low risk and very high reward model that’s worked a treat so far.

To hammer that notion home once more, After Ever Happy has instantly landed on the iTunes Top 10 in the United States per FlixPatrol, because the diehards will always come out in force to see the franchise that just won’t go away.