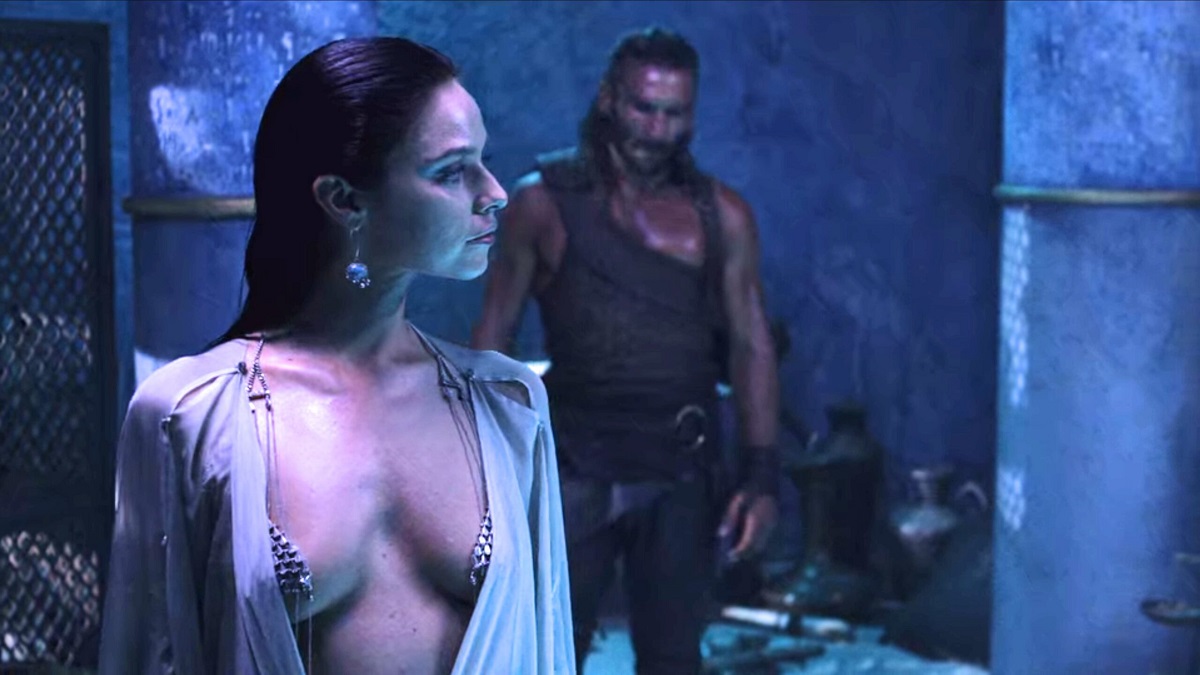 If you ever hear anyone disagree with the sentiment that Hollywood enjoys few things more than milking a cash cow for every single drop that dwells within, then you need only to point them in the direction of The Scorpion King: Book of Souls to counter the argument.

In essence, the 2018 swords-and-sorcery adventure is the fourth sequel to the original Dwayne Johnson starring vehicle, which was a spinoff from The Mummy Returns, with Stephen Sommers’ film of course being the sequel to his generationally beloved original, itself a remake of the classic Universal Monsters cabal of creatures.

Johnson is even developing a remake as we speak, so when that version of The Scorpion King lands, it will stand as the reboot to the spinoff from the sequel to remake, that got four sequels of its own that were only very tenuously connected. That’s enough to make your head spin so fast it departs your shoulders entirely, but the sprawling saga clearly isn’t without its fans.

Per FlixPatrol, Book of Souls has rather inexplicably become one of the Top 10 most-watched movies on the Hulu charts, with Zach McGowan stepping in as Mathayus, the title role that had previously been inhabited by The Rock, Michael Copon, and Victor Webster – the latter of whom was the only person to play the part twice.

We can understand the likes of Spider-Man, Batman, Superman, and James Bond being passed down through the generations, but the protagonist of The Scorpion King franchise a lot of people probably had no idea even consisted of five chapters seems to be pushing things just a touch.