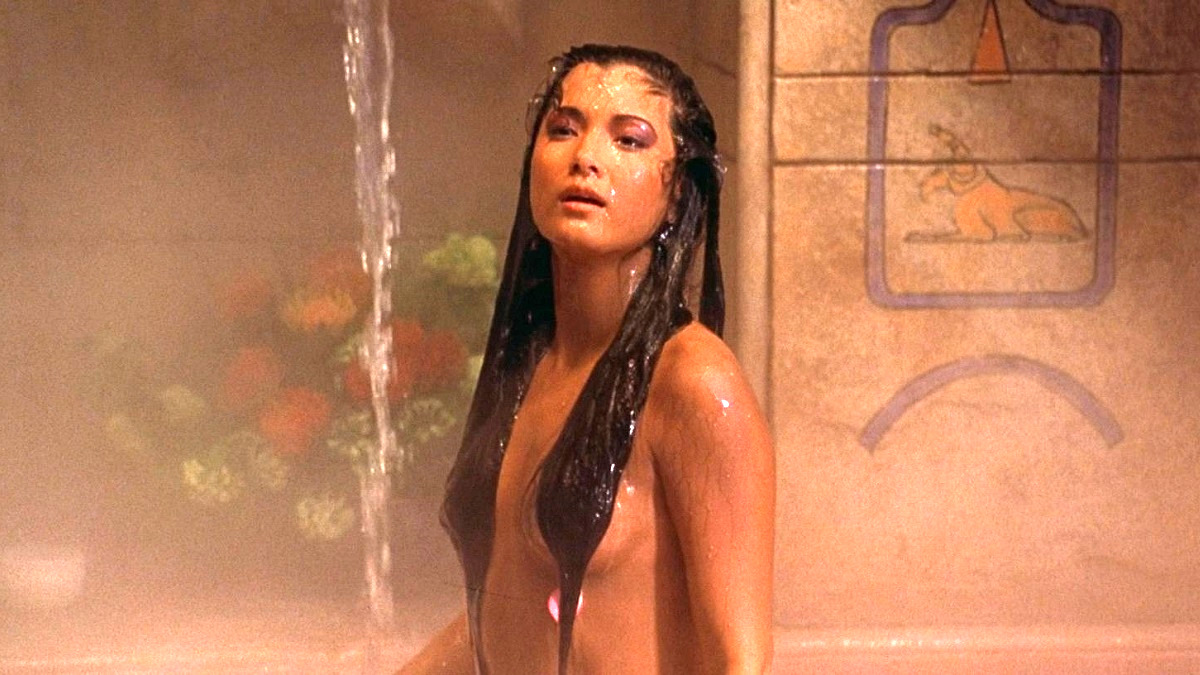 Looking back, it’s incredible to see how far Dwayne Johnson has come in the 20 years since he made his debut as a big screen leading man in The Scorpion King. Sure, the professional wrestler had charm, charisma, and muscles to spare, but nobody could have guessed he’d go on to become the biggest, arguably most popular, and undoubtedly highest-paid name in Hollywood.

To be fair, the signs were there from the off when he netted a $5.5 million payday to headline the spinoff from The Mummy franchise, a record fee for a first-time star. However, naysayers widely mocked The Rock for following Arnold Schwarzenegger’s path a little too closely, with The Scorpion King roundly dubbed as a blatant Conan the Barbarian retread.

It was a big hit at the time, though, netting $160 million at the box office on a $60 million budget, with the overwhelming cheesiness of the entire operation seeing it find long-lasting life as a cult classic that endures as the cinematic equivalent of comforting junk food.

A full two decades later, and Johnson’s turn as Mathayus has been reaping brand new rewards on streaming, having cracked the Prime Video Top 10 in the United Kingdom on its way to securing a spot on the global charts, per FlixPatrol. That bodes nicely for the reboot the star is producing through his Seven Bucks banner, even if it positively reeks of creative bankruptcy.

In essence, the in-development Scorpion King V2.0 is the reboot of the prequel spinoff to the sequel of a remake, one which itself landed four direct-to-video follow-ups between 2008 and 2018. Who says originality is on its ass?