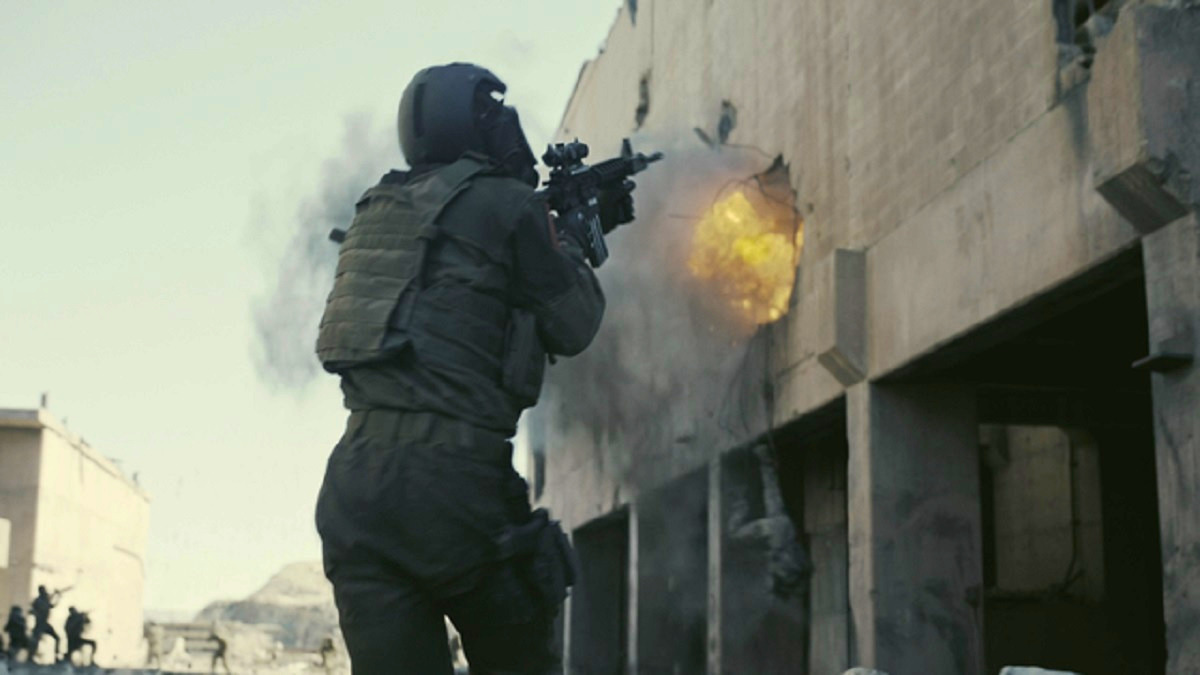 The summer of 2020 was without a doubt the worst time in decades to release a mega budget blockbuster, but Christopher Nolan remained adamant that he held the power to single-handedly save cinema with Tenet.

As one of the most inventive, innovative, and acclaimed filmmakers of the modern era, the architect of the Dark Knight trilogy was well within his rights to hold out for an exclusive theatrical release, but his desire to see Tenet hit as many big screens as possible at the most inopportune moment was only one of the reasons why it proved to be his undoing.

While a $365 million haul at the box office was a mightily impressive feat given the circumstances, the exorbitant $200 million budget – plus the additional marketing, distribution, and other assorted costs induced by the various delays – saw Tenet lose anywhere up to $100 million for Warner Bros.

The discontent between director and studio allegedly played a huge part in Nolan and Warner Bros. severing their two-decade partnership, and that’s without mentioning a solid-if-unspectacular Rotten Tomatoes score of 69 percent cementing Tenet as the worst-reviewed feature of the Academy Award nominee’s entire career.

Proving once again that we’re no clearer to reaching a consensus on whether Tenet was an ambitiously misunderstood epic or a self-indulgent slog that became too enamored with its own tricks and sleight of hand, a Reddit thread has ignited a passionate debate on the merits of the sci-fi thriller. As you can imagine, everyone is going to have to agree to disagree, but it’s better to be hotly debated than entirely forgotten.