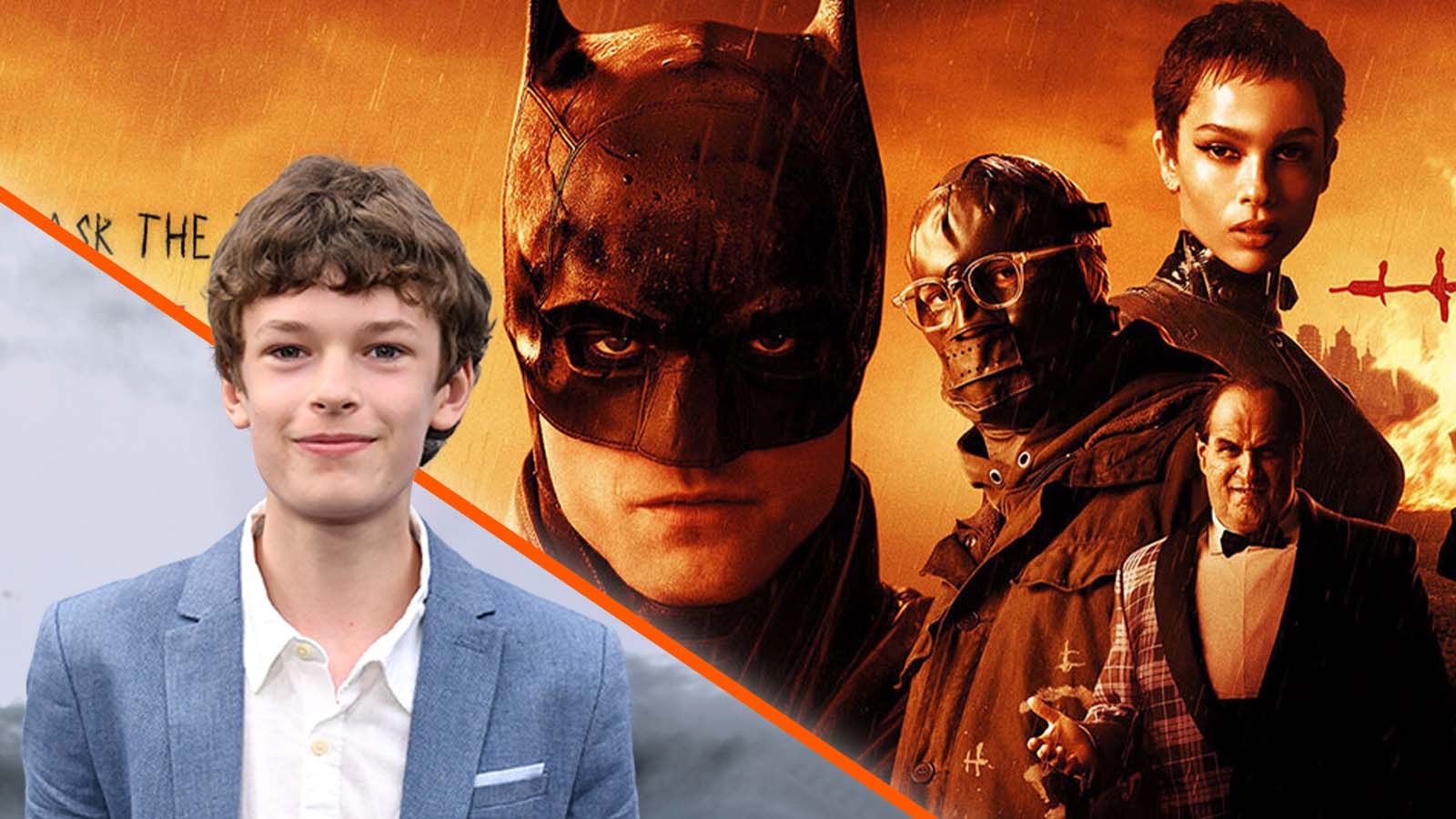 The young actor 12-year-old Oscar Novak has had an impressive run of recent roles including a young Bruce Wayne in The Batman and young Prince Amleth in The Northman. Surprisingly, he was able to keep these roles a secret from his classmates and friends until the films were released.

Novak told The Hollywood Reporter, “They had no clue that I was in The Batman or even an actor. Then I had to go through the whole thing of explaining it to them. So, it’s a little bit awkward but yeah, it’s very cool.”

When asked why he did not share the exciting information with his friends he stated, “I thought it would be too much hassle. I know it’s going to be very difficult, but I’ll do my best to explain it to them.”

Novak’s cover was blown when his friends saw the film The Batman and asked him point-blank at school if it was him Novak fessed up but did not divulge his other role. Another more observant friend did catch him in the trailer for The Northman, so that makes one less friend to explain the new role to. Novak’s hot streak landed him a new agent so more projects seem forthcoming. “There’s a lot more on my plate. I’ve got auditions coming in left, right and center.”

Time will tell if he continues to be a secretive actor or will decide to openly share his latest projects.