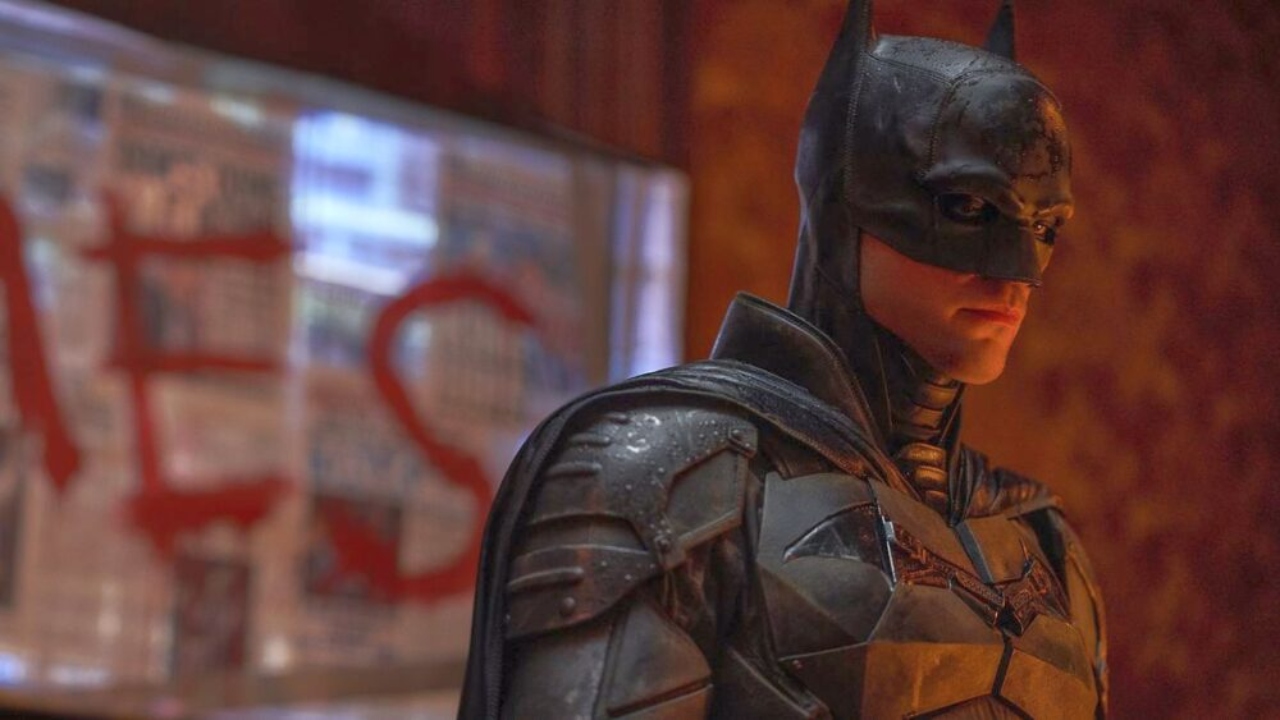 You may not have noticed this, but the Iceberg Lounge in The Batman is actually more integral to the story’s narrative than any other location in the entire movie. Recently, production designer James Chinlund has detailed exactly why there would be no Robert Pattinson-led Dark Knight flick without the criminal hideout to bring everything together.

As he explains it in an interview with The Illuminerdi, designing the set piece for the Iceberg Lounge was “one of the biggest puzzles in the film,” given how much our main characters interact with it throughout the 3-hour runtime. He also reveals what real-world location inspired the design.

“The iceberg lounge is one of the biggest puzzles in the film. We had Falcone’s upstairs. We had the club, we had the club under the club. We had Riddler across the street. So it’s the center of the design of the film. And I knew we wanted to be near the sea wall because that was something that we really needed to explain to the audience without seeing it, so that led us to thinking about a bridge. And I’d been to a party on the Brooklyn Bridge as a younger person and it just seemed like a great place to start building. And so we sort of unpacked it from there.”

There’s no doubt that the Iceberg Lounge is the most recurring location in the entire movie. Even Bruce Wayne visits the club several times, both as Batman and as his civilian alter ego, never mind that the movie’s most intense sequence also plays out in Falcone’s headquarters in the third act.

Beyond The Batman, the Iceberg Lounge is almost guaranteed to make a comeback in the upcoming Penguin spinoff series starring Colin Farrell.