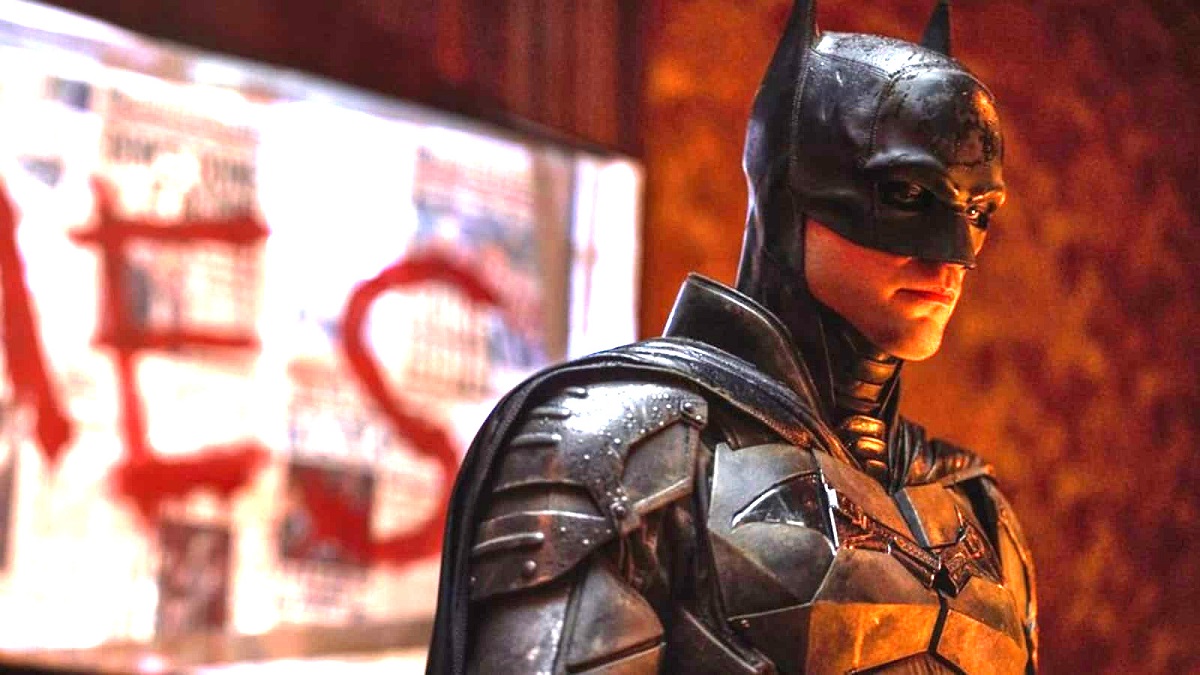 The Batman might take place at the beginning of the Dark Knight’s crime-fighting career, but he’s already got his gloves full with unsavory characters. While Riddler (Paul Dano) is the main villain of the piece, Colin Farrell’s Penguin is also up to no good, as is mob boss Carmine Falcone, played by John Turturro. Audiences will be familiar with Falcone from Tom Wilkinson’s portrayal in Batman Begins, but The Batman‘s version may surprise people by how sinister a figure he really is.

At one point, Robert Pattinson’s Bruce Wayne is horrified when the Riddler claims that his father, Thomas Wayne, hired Falcone to kill a journalist who was trying to expose the family’s secrets. Falcone claims to Bruce that their partnership caused rival boss Sal Maroni to murder the Waynes. Alfred (Andy Serkis) offers an alternate version of events, however. According to him, it was Falcone’s idea to kill the journalist and, when Thomas threatened to tell the authorities, Falcone ordered the hit on Bruce’s parents.

This is a big twist on the traditionally random death of the Waynes, although the ambiguity over what really occurred leaves it up to audience interpretation. The Hollywood Reporter spoke to Turturro and asked for his thoughts on whether Carmine is guilty or not. The Big Lebowski actor suggested that, even if he did do the deed, Falcone may have convinced even himself that he’s innocent.

“I think there are people who tell you I didn’t do something even if they did do it. And then after time, they believe the alternative version that they created,” the star said. “I thought he is a dangerous guy, and I think not seeing [their murder] was kind of great.”

Every time there’s a Batman reboot, everyone expects to see the Waynes gunned down in Crime Alley yet again, but in this case The Batman not only avoided restaging the overly familiar moment but also made a fascinating mystery out of not showing it. With Falcone ultimately killed by the Riddler, the truth of exactly what happened likely dies with him. However, it’s possible more secrets about the Waynes’ past will be uncovered in The Batman 2 — a connection to the Court of Owls, maybe?

The Batman is playing in theaters now.