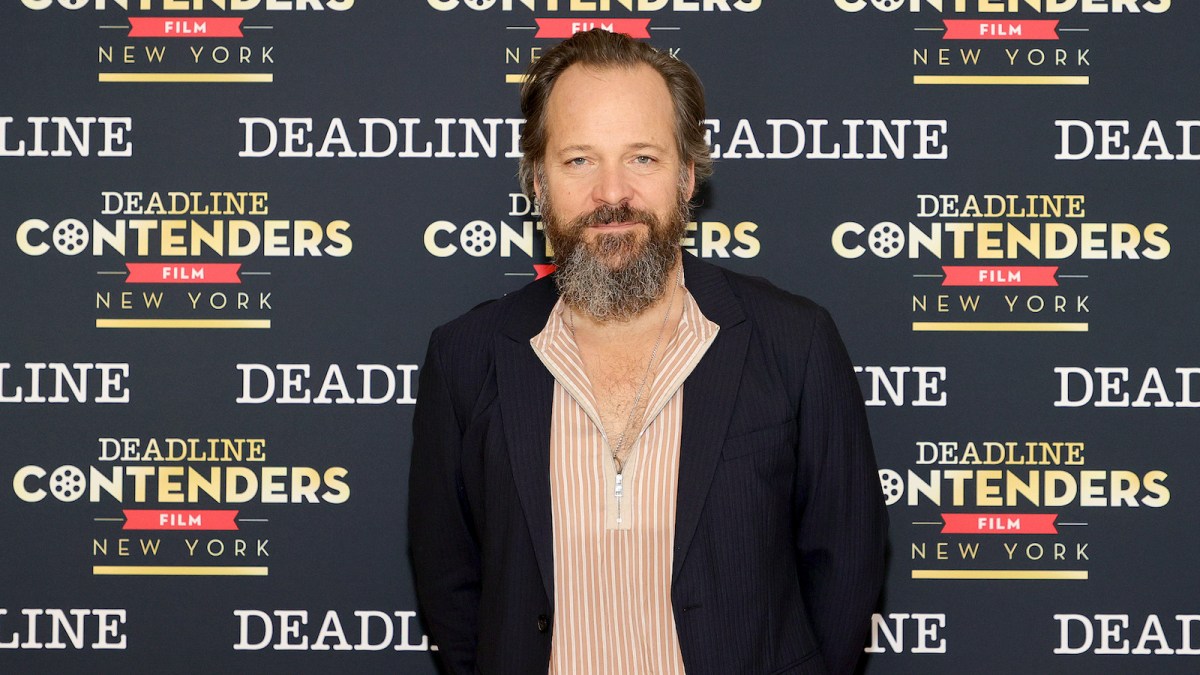 Although Peter Sarsgaard is in The Batman, he agrees that we might have too many superhero films, but he gives one distinction that sets this movie apart from the rest.

In an interview with The Guardian, the actor answered candidly when asked whether superhero movies have reached a saturation point. “Probably,” Sarsgaard replied. “So, if you’re going to do one, you’d better be damn sure Matt Reeves is directing it.”

Some of the blockbusters Matt Reeves has directed include War for the Planet of the Apes and Cloverfield, so he’s no stranger to delivering action with an engaging story. The Batman starring Robert Pattinson as the Caped Crusader is one of the most highly anticipated movies of the year, and Reeves is taking the material seriously with many Easter eggs laced throughout its trailer and references to the source material.

Sarsgaard plays Gil Colson, the district attorney of Gotham and one of the Riddler’s targets. Fans suspect that Colson may die in the movie and be replaced by Harvey Dent (Two-Face) in potential future movies, but that has yet to be confirmed.

In an interview with CinemaBlend, Sarsgaard had glowing words for the director, “[Reeves] is the most detailed oriented director I’ve ever encountered,” said Sarsgaard. “I mean, he is like, the level of focus, I mean, you would have to have to direct the kind of movies that he has directed, but it’s unbelievable.”

He might have valid reasons to express his opinions regarding superhero movies considering this isn’t the first time he’s been in one. Sarsgaard played the large-headed supervillain Hector Hammond in the poorly-received Green Lantern movie starring Ryan Reynolds, and there’s hope that The Batman will fare much better.

There are numerous superhero movies and TV shows coming out between the DCEU and the MCU, and even more properties that aren’t part of the Big Two. Francis Ford Coppola and other directors have been outspoken about their disapproval of the genre, but each movie should be judged on its merits.

The Batman comes to theaters on March 4.