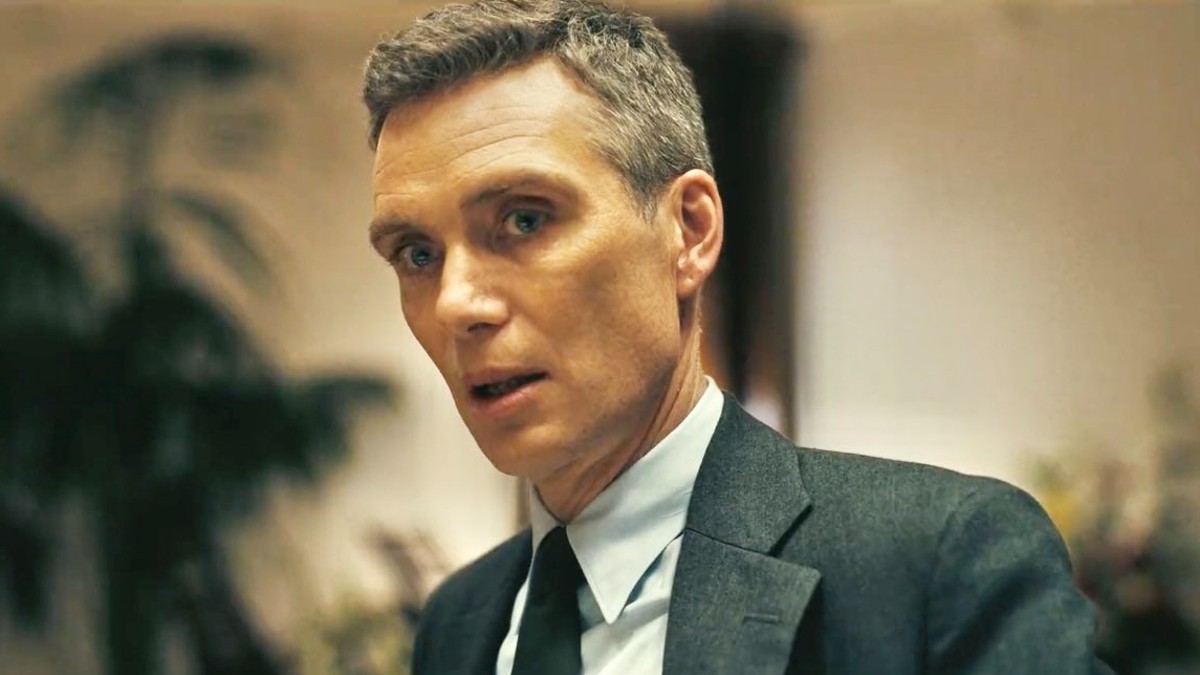 Cillian Murphy will be starring in one of 2023’s biggest films, Oppenheimer, but he’s already got a long list of impressive movies and TV shows to his name.

According to IMDb, Cillian Murphy was born in Douglas, Ireland, and is the oldest child of four. His father works at the Irish Department of Education and his mother is a French teacher. He went to school at Presentation Brothers College Cork, but when he studied law at University College Cork he dropped out after a year. Murphy would go on to indulge his interest in the arts and play guitar in multiple bands. He’d later join the Corcadorca Theatre Compan where he played the starring role in various plays. Murphy then pursued film roles and in 2022 he was cast in Danny Boyle’s zombie movie 28 Days Later which put him on the map, earned him nominations, and led the way for him to get more roles.

Without further ado, these are the 10 best Cillian Murphy movies and TV shows, ranked.

It’s not always easy to follow up a successful movie, but A Quiet Place Part II did an admirable job of meeting the moment and delivering new scares in this sequel. The Abbott family and other survivors have to face dangerous extraterrestrials called “The Creatures” and feral humans and without John Krasinski’s Lee Abbott there was a concern that the story would feel like it was missing something. To help fill that void, Murphy’s character Emmett was introduced as a family friend following Lee’s death, who seems well prepared to protect himself against the dangers of this world, but he also has to learn how to hope and let people back in.

Sunshine might not be as well-known as some other sci-fi epics, but it’s no less mesmerizing for it. The story takes place in the future where the sun is dying and the end of humanity is on the horizon. A crew ventures into space with the intent of reviving the star with the stellar-bomb invention, but when they receive a distress beacon from a lost spaceship, their mission takes a turn. Murphy plays the physicist Robert Capa, a silent outsider with a brilliant mind. Murphy went the extra mile and worked with real-life physicist Brian Cox to learn about advanced physics, and based on the impressive results, it definitely paid off.

Red Eye is a thriller by Wes Craven that retains the same quality as the director’s other works. It stars Rachel McAdams as Lisa Reisert, a hotel manager who meets Murphy’s Jackson Rippner at the check-in to her flight back home. What seems like a coincidental meet-cute is actually an assassination plan that requires Lisa o use her managerial powers to reassign the target’s room. The ease with which Murphy transitions from charming to deadly demonstrates the range of his skill and his ability to complement other actors is made apparent in this one.

The Party is a dark comedy with an ensemble cast of fascinating personalities. Patricia Clarkson stars as Janet, a politician who’s just been made the shadow minister of health. She has a small party at her house and with the collection of personalities that arrive, hilarity ensues and secrets are revealed. Murphy plays Tom, a handsome banker who’s married to Janet’s colleague Marrianne. Tom has his own issues, however, and is hiding a serious drug problem and the potential for violence. Murphy’s capable of riding that thin line between subtle and overt well to portray a character who’s clearly on the edge of a breakdown.

Inception is a mind-bending film about a highly skilled team of people who are tasked with going inside the mind of a businessman whose father owns a large energy firm. That businessman is named Fischer and he’s played by Murphy. Although he’s asleep for a good chunk of the movie, the story hinges on this character as the audience hopes that the team can accomplish their mission. There are so many subtle elements throughout this story that you’ll find yourself picking up new things upon rewatches, and coming up with theories about what it all means.

Playing Batman is a historically difficult feat to accomplish, and the same can be said for his rogues. These bad guys are some of the most iconic characters ever created and they come with their own, very high expectations. In Christopher Nolan’s Batman Begins, Murphy plays Jonathan Crane/Scarecrow and he’s a perfect fit for the role. The professor of psychology turned Gotham City terrorizer has an affinity for spreading fear and in Batman Begins, he puts the Dark Knight through a harrowing test that forces him to confront his inner demons. Murphy plays Scarecrow’s psychosis perfectly and currently holds the title for the best live-action version of the character to date.

4. The Wind That Shakes the Barley

The Wind That Shakes the Barley is set in the 1920s during the Irish War of Independence. Murphy’s character Damien is an Irish Medical Student who’s preparing to leave for training in London, but when he sees all the chaos and brutality unfold, he joins the Irish Republic Army. It’s a heartbreaking tale, and for as much as you’ll want to root for Damien to seek a peaceful life where he can fulfill his potential, you also understand his reasons for fight for what’s right, as complicated as that can become.

Intermission stars Murphy as John, a man from Dublin who wants to initiate a trial breakup with his girlfriend Deirdre (Kelly Macdonald). She, in turn, begins dating a middle-aged banker and John immediately regrets his error in judgment. John teams up with a low-level crook Lehiff Colin Farrell), and they plan to steal from the bank where the man works at. What’s fascinating about this story is that none of these events needed to take place, but because of the juvenility of the characters, pure nonsense ensues. The cast is brilliant, however, and everything about this movie works to depict the clumsiness of the modern man.

28 Days Later still has the same impact as it did when it was first released. Jim wakes up after a month from being in a coma and sees that the world has gone to hell. His city has been abandoned and people trying to desperately survive a zombie apocalypse. The lack of control that’s present in this film is palpable. When bad things go down, you can feel helpless to prevent it and you’re forced to make decisions that you never thought you would. Even early on in his career, Murphy showed a competent understanding of the material and how to best express conflicting emotions.

Murphy as Tommy Shelby from Peaky Blinders is a role of a lifetime. He’s the boss of a family crime business in 1900s England. He and his brothers fought in the British Army during World War I and have returned to Birmingham to rule the streets, but their enemies are no less resilient. They have to face not only pressure from the Royal Irish Constabulary but other gangs and powerful parties seeking to bring down their empire. Tommy is cool under pressure and violent when he needs to be, which is often. He’s tormented with the responsibility of keeping together the family business and the painful losses along the way make this a compelling tragedy. It’s a role that should’ve earned Murphy many nominations, but everyone who watches his journey knows that this was a top-notch performance.