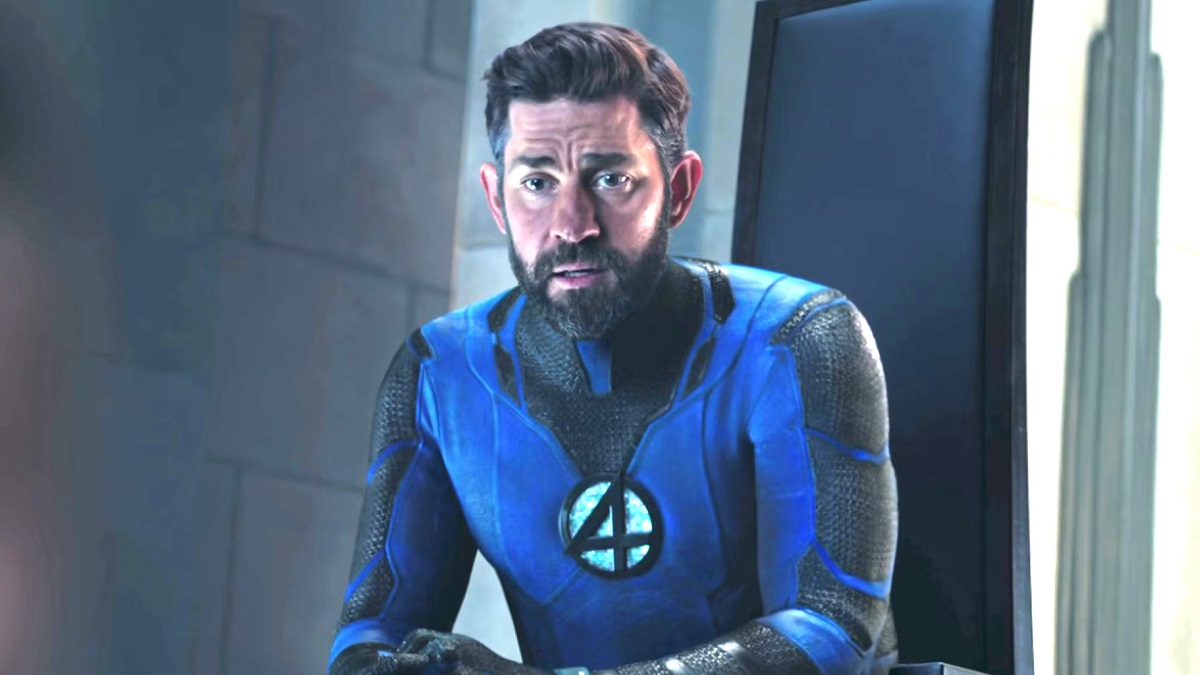 When the Marvel Cinematic Universe’s Fantastic Four reboot finally comes to theaters in February 2025, it isn’t going to have to work very hard to go down in the history books as the team’s best-ever cinematic outing.

In fact, WandaVision director Matt Shakman’s stab at the iconic superheroes will mark the fifth feature-length adventure for Marvel’s First Family with a fourth different lineup, and the very best of them could exceedingly generously be described as passable at best.

The 1994 original was made on a shoestring budget for the sole purpose of keeping hold of the rights, and was never intended to be released to a wide audience, enshrining it as the Holy Grail of bootleg comic book adaptations. Tim Story’s mid-2000s duology were mild successes at the box office, but respective Rotten Tomatoes scores of 28 and 38 percent aren’t difficult to beat.

Then there’s Josh Trank’s reprehensible Fant4stic, easily one of the worst Marvel movies we’re ever going to have to suffer through, so Kevin Feige’s reinvention only has to be adequate in order to emerge as the clear victor. However, Redditors have pointed out that the best Fantastic Four flick isn’t even a Marvel production at all, but trying to surpass the stone-cold classic that is Brad Bird’s The Incredibles could prove a task too tough for even the unstoppable MCU juggernaut.

Not only that, but you could reasonably state that Bird and Pixar are responsible for both of the greatest films of all-time featuring four superpowered individuals with matching costumes battling against a potential world-ending threat, with The Incredibles 2 generally lauded as equal to its predecessor. No pressure, then.