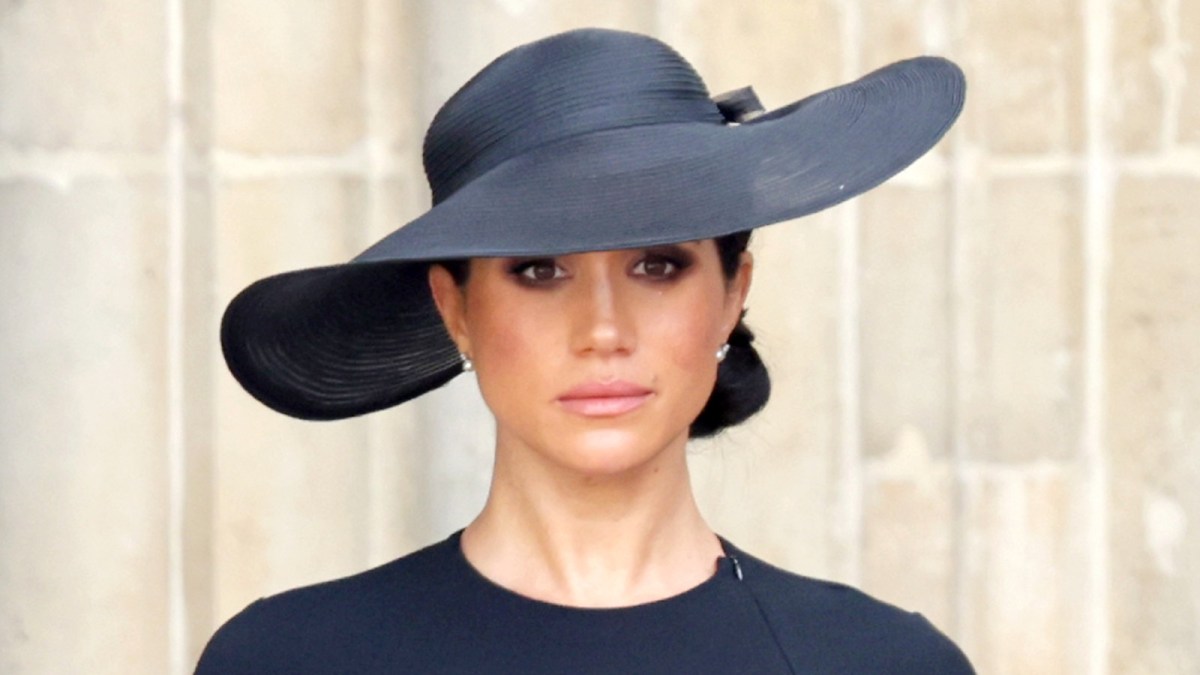 It’s been a long time since Meghan Markle starred in a movie or TV show, due to the fact that she decided to tie the knot with a member of the royal family. Meghan married none other than Prince Harry, son of the late Princess Diana. When Megan first married Harry, she was also told that she needed to get rid of all of her social media profiles—including her Instagram.

A lot of Meghan’s fans miss seeing her show up in shows, movies, and social media posts. Fortunately, she was able to sign on to a documentary project with her husband that let the world know a little more about who she is as a person. These are some of her best and most memorable roles to look back on.

There’s no denying the fact that Suits is arguably the role Meghan is most recognized for. The show aired from 2011 to 2019 fitting into the comedy and drama categories. It tells the story of a highly intelligent college dropout named Mike Ross who gets caught up with the wrong people after a drug deal goes bad. He links up with a man named Harvey Specter, the top-winning lawyer in New York City. Meghan played the charming role of Rachel Zane, a paralegal with big aspirations to become a high-earning attorney in an industry that mainly caters to men.

Castle is a comedy-drama that premiered between 2009 and 2016. The crime-centered show focuses on a mystery novelist named Richard Castle who deals with one of the scariest possible outcomes ever: A serial killer catches wind of his written plots and decides to imitate the storylines in real life with innocent victims. Richard quickly realizes he needs to work side-by-side with the New York City police department to block the serial killer from further destruction. Meghan played the role of Charlotte Boyd on Castle, otherwise known as a Sleeping Beauty wannabe.

In 2022, Harry and Meghan linked up with Netflix to give viewers a little bit of insight into what their relationship really looks like behind the scenes. The 58-minute documentary titled Harry & Meghan explores the early days of their relationship leading up to where they stand today.

They spent time sharing personal anecdotes, insightful stories, and emotional truths to help the world better understand why they decided to take a step back from the royal family. The documentary sheds a lot of light on some of the struggles they’ve faced since falling in love with one another.

Married… with Children was a hugely popular sitcom between 1987 and 1997. For a decade, the show made viewers laugh as they watched a working-class father do his best to take care of his wife and kids. There was something very ordinary about the show, yet it still wasn’t basic or boring. Meghan took on an uncredited role in the show, most noticeable near the end of an episode in the school gymnasium with a group of other students in 1995.

Meghan was a briefcase model on Deal or No Deal during the second season of the show. Although she didn’t have any lines to memorize and recite in front of the cameras, the show definitely helped steer her in the right direction in terms of her career. On the show, contestants are given the chance to choose from 26 different sealed briefcases in an attempt to win $1 million. Each of the 26 briefcases is filled with different amounts of money ranging from one penny up to $1 million flat.

Fringe is a mystery sci-fi show that aired between 2008 and 2013. It tells the story of a dedicated FBI agent who gets pushed to link up with an institutionalized scientist and his son. Even though the agent has her own agenda at play, she realizes it makes the most sense to work with these people to prevent innocent people from getting hurt. In the show, Meghan played the role of Junior Agent Amy Jessop, a law enforcement official with sincere intentions.

CSI: Miami is one of the most popular crime shows to land on television. It aired from 2002 to 2012 for several successful seasons following the lives of the Miami-Dade police department. In each episode of the show, law enforcement officials do everything they could to solve terrible crimes and vicious murders. Meghan played the role of officer Leah Montoya in an episode called “Backfire” about a fatal house fire.

Horrible Bosses is a 2011 movie consisting of a talented all-star cast. Meghan held her own alongside Jason Bateman, Charlie Day, Jason Sudeikis, Jennifer Aniston, and Kevin Spacey. Some of the other famous stars who appeared in the film include Seth Gordon, Colin Farrell, Jamie Foxx, and Julie Bowen. Meghan played the role of Jenny in the movie, a FedEx delivery driver who brought a package to the office at the beginning of the film.

General Hospital has cemented itself in stone as one of the top soap operas to ever air on television. It first premiered in 1963, and it’s still going on today. It focuses on a group of people living in New York, splitting their time between a cozy diner, an upscale hotel, and a busy hospital. There are so many moving parts in different characters to take note of in General Hospital, and Meghan fit right in. She played the role of Jill, one of the hospital’s nurses.

Robert Pattinson was the main star of a 2010 movie called Remember Me, but Megan was also part of the cast. The movie focuses on two lovers going through traumatic and heartbreaking scenarios in their personal lives. The guy involved is mourning the loss of his suicidal brother and the woman involved is doing her best to live a fulfilling life after the death of her mother. Meghan played the role of a bartender inside a nightclub who didn’t have much patience for flirtations.