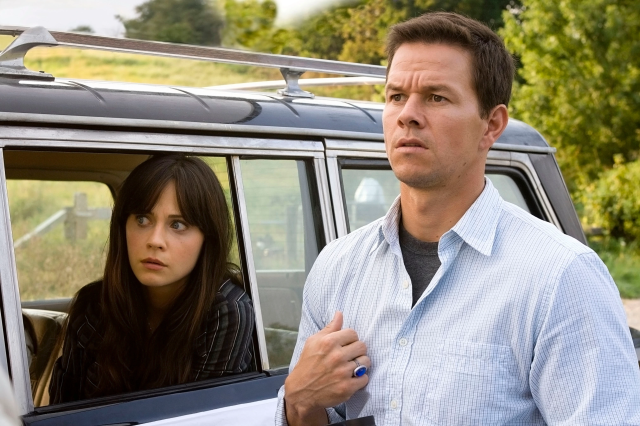 M. Night Shyamalan is perhaps among the greatest mysteries to ever grace Hollywood; how the man behind Signs, The Sixth Sense, and Unbreakable is somehow also responsible for The Happening, Old, and the absolutely notorious live-action Avatar: The Last Airbender film is a work of the cosmos that we may never come eye-level with.

Indeed, consistent inconsistency follows Shyamalan everywhere, including public opinion about him; for what praise he deserves as a filmmaker who decides to stick with his own ideas (a decision that was no doubt reinforced after Avatar), there are other times when the dialogue that he ends up keeping for the final draft of his script deserves endless derision.

But one thing’s for sure; Shyamalan is simultaneously the most honest and unscrupulous force of nature in the creative world, creating divide after divide in critics and audiences alike, and the swarms of Shyamalan stans and aspersers alike have dedicated not one, but two posts on r/movies to do everything from argue about his work to figuring out his deal.

As poetic a beginning to Shyamalan discourse as it gets, one user bravely stuck their neck out for The Happening, who declared it a clever homage to B-movies; a take that other responders weren’t buying.

Another user blamed Shyamalan’s failures on his mediocre writing ability; a weakness that’s hard to disagree with if you’ve taken a glimpse at the likes of Old.

One other responder commended Shyamalan for going forward with original ideas, even if they don’t always pan out. Indeed, the premise of most of his films are no slouches when it comes to grabbing attention.

At the end of the day, there’s no such thing as bad publicity, and Shyamalan seems to be able to fill several duffel bags’ worth of publicity wherever he goes. We’ll just have to see if he can twist that into more favorable artistic feats as time goes on.