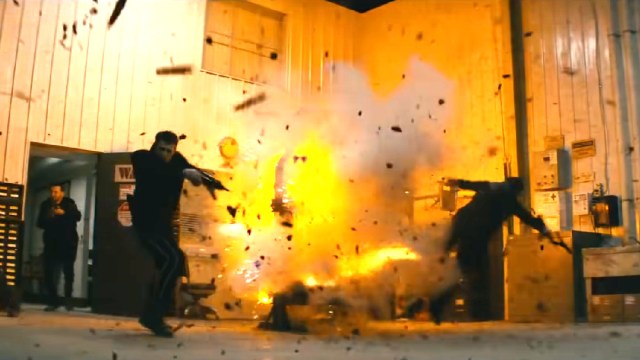 Even the most unlikely of stars can be turned into neck-snapping action heroes with the right creative team and concept in place, but even exceedingly generous genre junkies would have to admit that Bob Odenkirk’s Nobody turned out so much better than anyone was expecting.

Sure, the actor has proven himself as a hugely versatile talent in both drama and comedy across a career spanning decades, but that doesn’t mean we were expecting the Breaking Bad and Better Caul Saul veteran to take to dropping bodies like a duck to water. Not only was Nobody a huge commercial success, then, but it became a critical darling, too.

An 84 percent Rotten Tomatoes score, 94 percent user rating, and a $58 million haul at the box office against a $16 million budget despite releasing in the midst of the pandemic is incredible stuff, and the one downside is that we could be doing with an official announcement regarding that sequel everyone keeps telling us about sooner rather than later.

Take the director of Hardcore Henry, the writer behind John Wick, and the production company responsible for Atomic Blonde, Hobbs & Shaw, and plenty more besides, and Nobody was destined to be nothing less than eminently watchable. It blew past those expectations and then some, though, and it continues to draw in a huge crowd on streaming as we speak.

Per FlixPatrol, mild-mannered Hutch’s descent back into the world of violence he left behind in favor of an idyllic family life has returned with a vengeance to claim a spot on Netflix’s global most-watched list, and it’s even the number one feature in Australia.