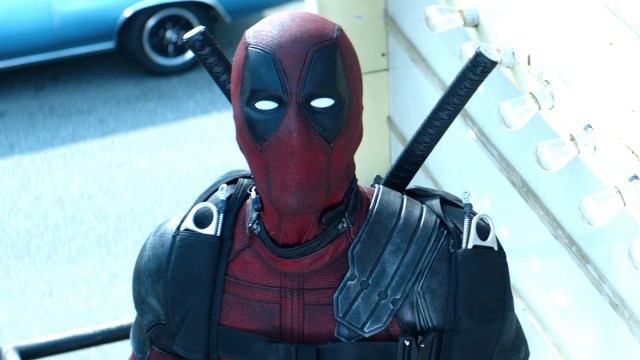 T.J. Miller attempted to play the world’s tiniest violin last week when he alleged in an interview that he wouldn’t be returning for Deadpool 3 because star and producer Ryan Reynolds had taken a dislike to him for reasons the actor couldn’t understand.

Of course, he didn’t get a lot of sympathy given the bad buzz to have plagued his career over the last few years that includes allegations of assault, transphobia, sexual misconduct, inappropriate behavior, and even bomb threats, with Marvel Cinematic Universe fans making it perfectly clear they didn’t want to see Weasel again anyway.

Openly blasting a star of Reynolds’ popularity and caliber is always going to generate headlines, but it appears as though Miller has retracted his criticisms awfully quickly – after revealing during an appearance on SiriusXM that the hatchet had been buried in record time after the A-lister caught wind of his initial comments.

“It was a misunderstanding. So I emailed him back, and now it’s fine. It was very cool for him to say, ‘Hey, you know, I just heard on the show that you were upset about this.’ And I kind of said, ‘You know, I’m not,’ and then we sort of just hashed it out really quickly. I didn’t think I had said anything that was that negative. I feel bad that it was picked up and that it was misconstrued. But no, it was the next day — he and I talked, and it’s fine.”

The strange thing is that Miller blasted Reynolds by saying the increased fame he’d gathered in the wake of Deadpool went to his head, and he even claimed that Michael Bay would support his argument that the soccer team owner wasn’t quite the standup guy his public persona would lead you to believe – before changing his tune completely.

The matter appears to be settled, then, but we still wouldn’t bank on Weasel weaseling his way back into the fray.