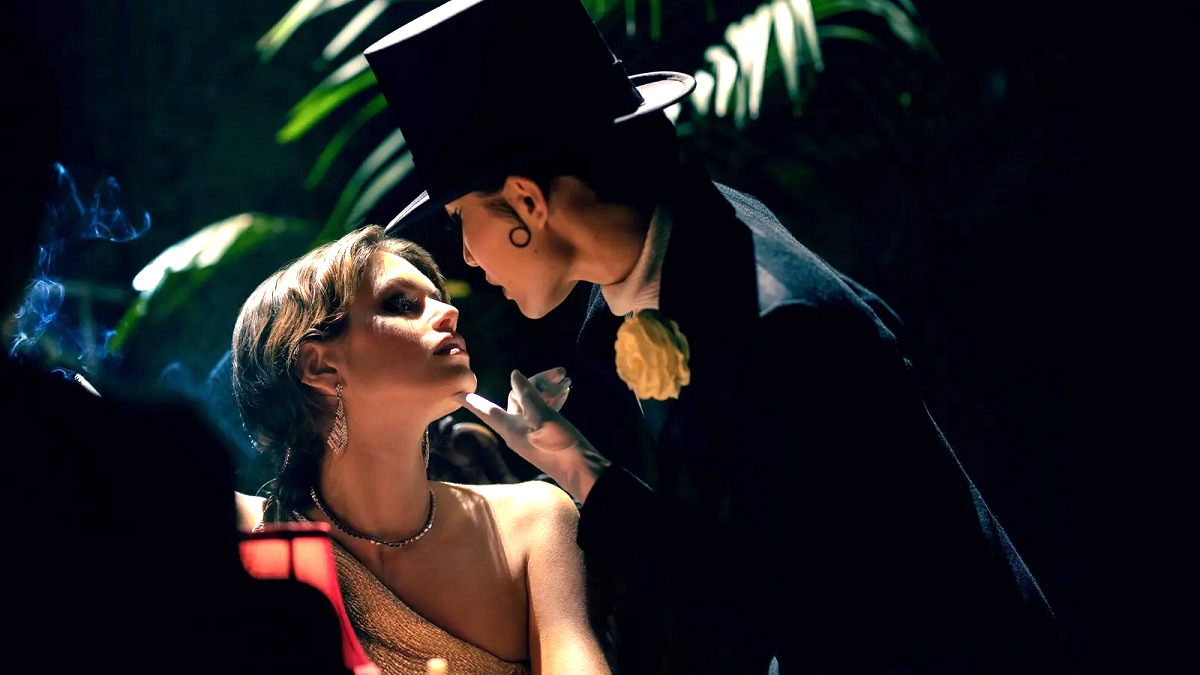 As incredible as it sounds given that it’s already gone down in the history books as one of the biggest bombs in recent memory, Damien Chazelle’s wildly polarizing Babylon hasn’t even finished its theatrical rollout yet.

The excessive ode to Hollywood shenanigans may have found some favor at the Golden Globes by landing five nominations including Best Picture, Best Actor, and Best Actress in the Musical or Comedy category, but that won’t do a damn thing to stop it losing what could be anywhere up to $150 million.

Reports indicated that Chazelle’s follow-up to the global sensation La La Land needed to earn $250 million simply to break even, which was never going to happen after a dismal opening weekend of $3.5 million, worse than David O. Russell’s Amsterdam to hammer home the fact 2022 wasn’t the greatest year for star-studded ensemble frolics featuring Margot Robbie.

And yet, in an interview with Insider ahead of the film’s release in the United Kingdom, the Oscar-winning filmmaker somewhat surprisingly admitted that Babylon‘s divisive reception and complete failure hasn’t really bothered him that much at all.

“I don’t really pay that much attention to that. You know, it’s an interesting thing of, where you make something, and then I do believe that it sort of becomes – once the filmmaker finishes the movie – the audience’s, and that includes the critics, includes everyone.

And everyone’s gonna have a different take on the film. And I think they’re all legitimate. It becomes the world’s movie, in a way. That’s why I sort of don’t really believe in – though I’m fine when people do it – filmmakers going back and tinkering after the fact and whatnot.

I mean, it’s fine, but I do think at a certain point, a movie represents a moment in time and a moment in history. But it’s good to have something that stimulates conversation and debate and a lot of fierce opinions on either side. We all knew the movie was gonna ruffle some feathers and get some people mad, and I think that’s good. More movies should do that.”

That’s an admirable approach, but given that Babylon is set to incur nine-figure losses, we’ve got the sneaking suspicion Chazelle won’t be given the budget to indulge himself to quite same extent anytime soon.