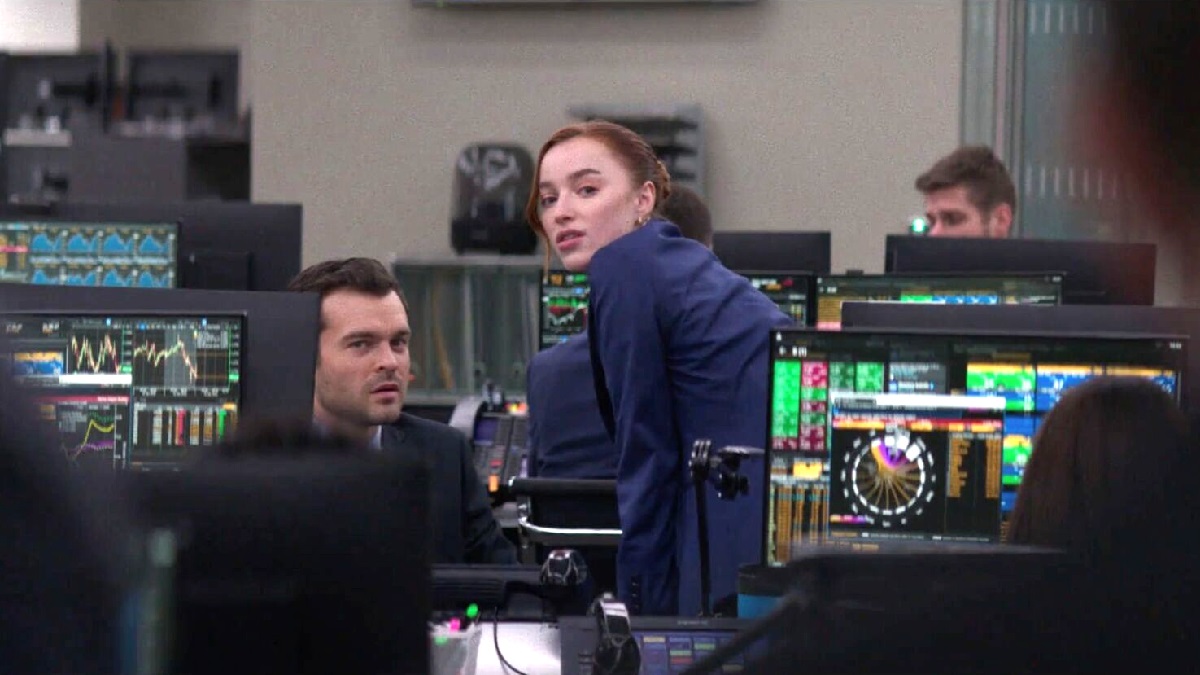 Netflix boss Ted Sarandos lit a fire under an already-furious subscriber base when he claimed that he’d never canceled a successful show during his entire tenure, in spite of the dozens upon dozens of proven Top 10 hits to have been mercilessly culled in the last several years alone.

Even though the streaming giant doesn’t seem interested in spending the money to renew shows people have made it abundantly clear they’d love to see return, the company was more than happy to stump up a reported $20 million to secure the rights to incendiary drama Fair Play on the back of its acclaimed Sundance debut.

As a general rule of thumb, Netflix will only give its in-house exclusives a very limited theatrical release, with Rian Johnson’s Glass Onion: A Knives Out Mystery being the exception. Even then, the outfit literally left hundreds of millions of dollars on the table after the whodunnit sequel nabbed $15 million in three days, but Fair Play director Chloe Domont nonetheless admitted to IndieWire that she’s hoping for the big screen treatment.

“Given the audience reactions to this movie and how people audibly respond to this film, it’s looking like everyone wants to have a theatrical run, so we’re working on that element. It really depends on the film and the kinds of reactions the audience have coming out the film that determines that.”

Ironically, one of Fair Play‘s executive producers is none other than Rian Johnson, but if he can’t score a wide release for a sequel that cost Netflix upwards of $450 million to acquire in the first place, then we’re inclined to think that the red carpet won’t be rolled out for a significantly smaller title, regardless of how phenomenal it is.