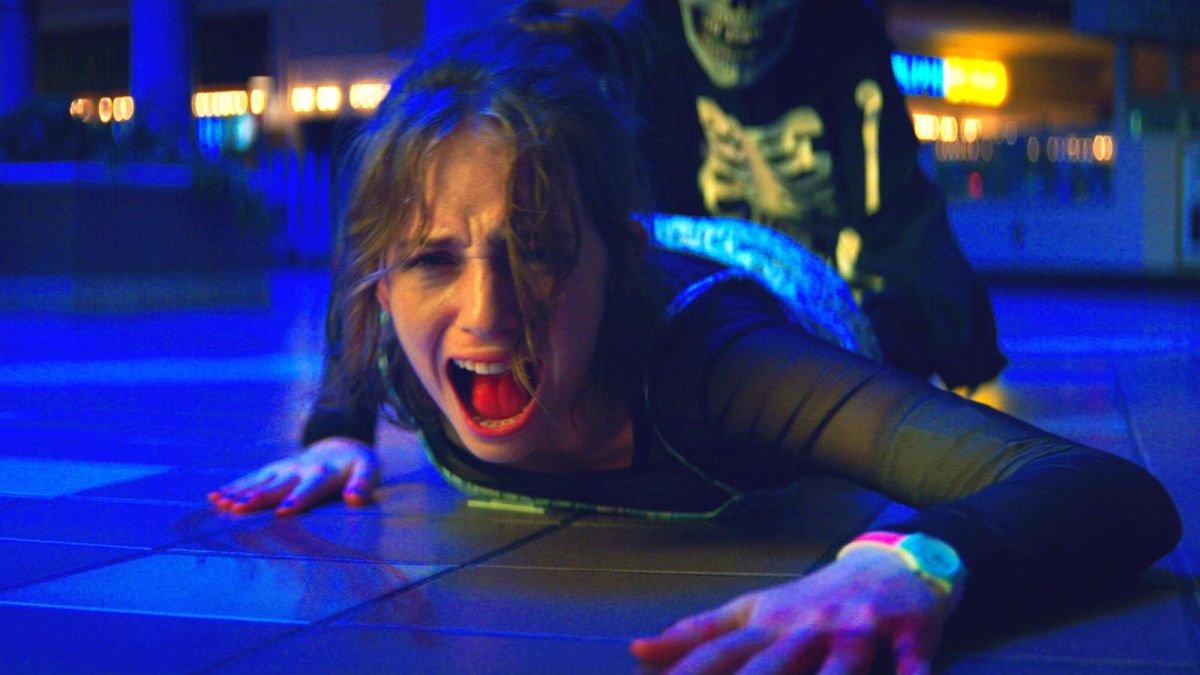 Netflix is looking to hire the best possible people and some interesting up-and-comers, with its Fear Street series now set to be helmed now by the woman responsible for one of the year’s best films.

The Fear Street series, based on R.L. Stine’s highly celebrated teen horror anthology made its live-action debut on Netflix in 2021. Released as a trilogy of films over the course of three weeks, its critical and viewership successes have led to it getting greenlit for further films. Now, Fear Street can call director Chloe Okuno its leader, per a report from Above the Line.

Okuno was responsible for the sleeper hit horror film Watcher (not to be confused with Netflix’s series The Watcher) which saw a quiet release earlier in 2022. Starring Maika Monroe of It Follows fame, it saw glowing reviews from critics and has garnered a reputation as one of the year’s best films.

The book series from Stine includes over 80 different published materials, meaning it’s unlikely Okuno will struggle to find a story to tell. She has experience with anthology horror, previously directing a segment of V/H/S/94 titled “Storm Drain”. The 35-year-old director combining with Netflix feels like a mutually strong agreement, with her stocks only set to rise as a result.

Okuno will take over from previous trilogy director Leigh Janiak, starting a potential legacy of the series being directed and written by female horror auteurs. No release window has been confirmed yet for the upcoming Fear Street trilogy, but the success of its first outing in June 2021 could point to another northern hemisphere summer release.