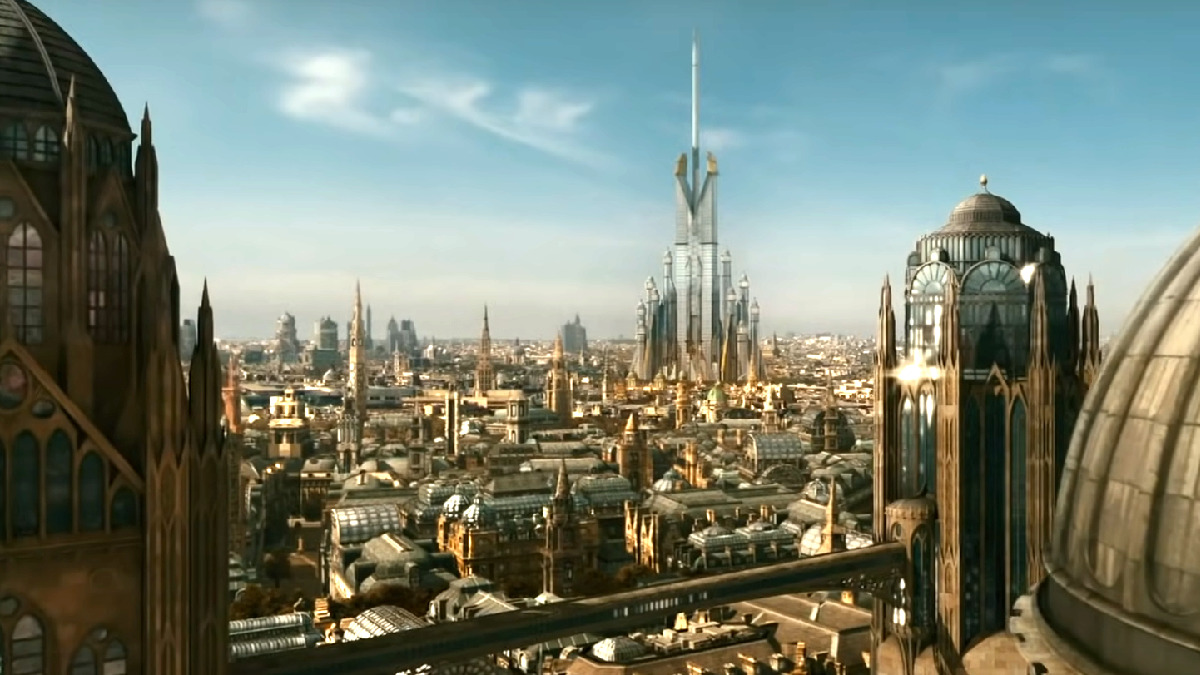 Box office bombs are a regular occurrence each and every year, but very few tank so catastrophically that they serve as the catalyst for the demise of an entire studios, with 2007’s The Golden Compass joining the infamous likes of Cutthroat Island, Heaven’s Gate, Titan: A.E., and Battlefield Earth as big budget flops that ended up destroying the company responsible for their creation.

The Philip Pullman adaptation didn’t lose mountainous piles of cash, either, but a box office tally of $372 million on a $180 million budget hammered one of the final nails into the coffin of New Line Cinema as a standalone entity. Less than a year after the lavish fantasy had been released, the once-powerful production company had been absorbed into Warner Bros. as little more than a subsidiary.

Matters weren’t helped by the fact any potentially controversial elements of the source material – which extended to sociopolitical satire, criticisms of organized religion, and ruminations on the abuse of power – were taken away to make the film more palatable to mainstream audiences, which ironically turned The Golden Compass into a toothless epic with nothing new to say.

It’s not a coincidence that three-season TV reboot His Dark Materials was exponentially better for refusing to deviate from Pullman’s overarching themes and ideas, leaving Chris Weitz’s eye-wateringly expensive folly as a footnote in cinematic history alongside all the other book-to-screen translations aiming to carve of a slice of that sweet Harry Potter-inspired pie.

Nonetheless, the recent conclusion of the aforementioned His Dark Materials appears to have kicked off a renaissance for The Golden Compass on streaming, with FlixPatrol revealing it to be one of the most-watched features on Google Play Movies. It’s about as uninspiring as star-studded fantasies can get, but the fandom is clearly in need of a quick fix of Pullman content.