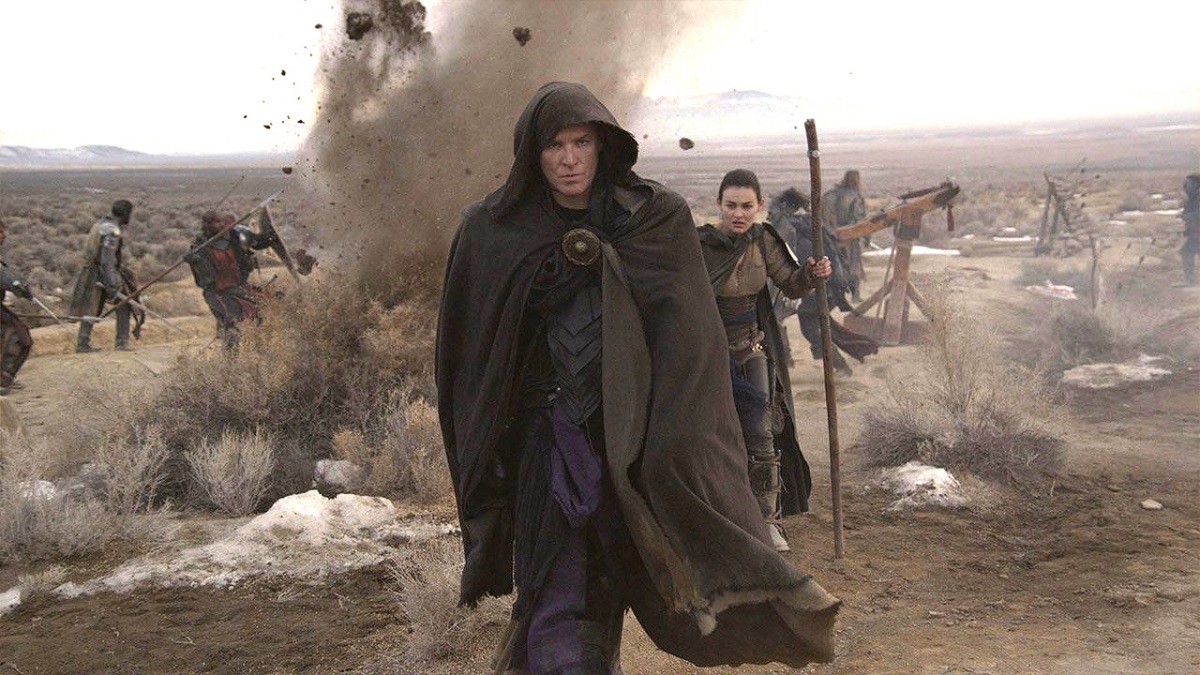 Fantasy franchises tend to garner headlines for their sweeping visuals, stirring battle sequences, and grandiose world-building, but that hasn’t exactly been the case with the Mythica series, which is only partly due to the presence of reliably idiotic star Kevin Sorbo.

Still best known as the small screen Hercules of the 1990s despite his best efforts to branch out, the actor has gained a level of online infamy for putting his foot in his mouth for a number of reasons that range form accidentally using his antivax status to endorse universal healthcare, or going on ramblings that could generously be described as questionable.

Regardless, he’s played a part in all five Mythica films to date, but it’s opening chapter A Quest for Heroes that’s been breaking free from a life of servitude on streaming. Per FlixPatrol, the precursor to sequels The Darkspore, The Necromancer, The Iron Crown, The Godslayer, and the in-development Stormbound has become one of the most popular features on ad-supported platform Freevee, for reasons we’re struggling to explain.

Sorbo plays the wonderfully-named Gojun Pye in a story that focuses on Melanie Stone’s Marek, who harbors dreams of becoming a wizard. Naturally, she requires a team of rogue adventurers and creatures to accomplish that goal, which pits the ragtag band of fantastical misfits against dragons, demons, gods, ghouls, and ogres as they risk life and limb to restore balance to a fractured kingdom.

The entire saga hails from the duo of Jason Faller and Kynan Griffin, who deserve credit for persevering with an original mythology for so long, regardless of how little impact it ended up making on the collective consciousness.