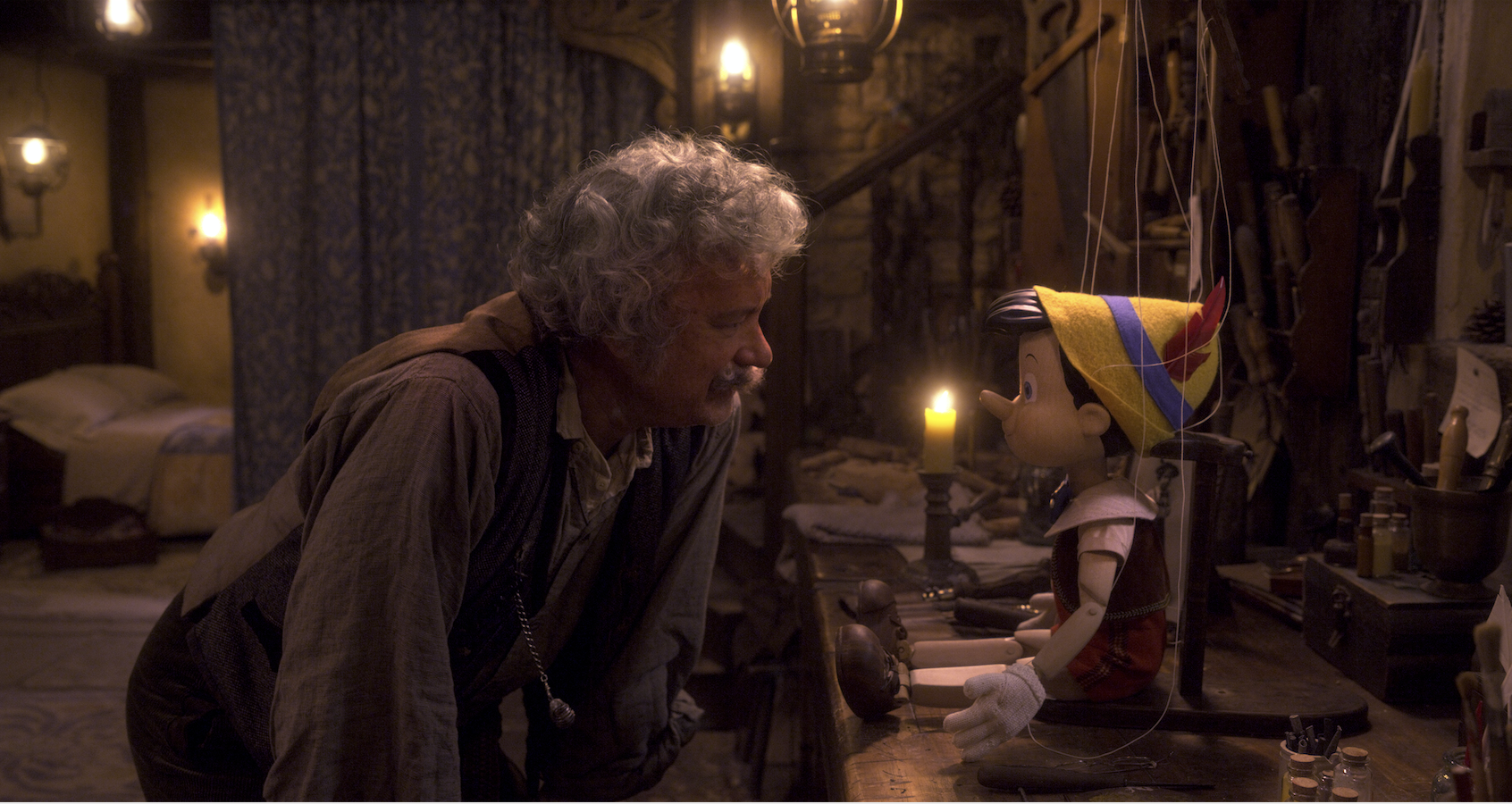 When you wish upon a star, anything your heart desires will come to you. And the same can be said for the live-action Pinocchio Disney film as it’s about to be released for all Disney fans to see.

ABC announced that the official teaser for Disney’s next live-action adaptation film will be released on Good Morning America tomorrow. So far, only images of the live-action film featuring Tom Hanks as Geppetto has been released back in March 2022.

The preview of the teaser featured Tom Hanks saying the iconic line from the original animated film, a CGI Jiminy Cricket played by Joseph Gordon-Levitt, and Cynthia Erivo as the Blue Fairy. Only a small preview of the famous puppet’s head was seen but has not yet come to life.

The original Disney adaptation of Pinocchio was released back in 1940, based on the children’s novel The Adventures of Pinocchio by Carlo Collodi. It follows a young puppet named Pinocchio (voiced by Benjamin Evan Ainsworth) who is brought to life by a blue fairy and is tested to see if he is worthy to become a real boy. Alongside him is Jiminy Cricket, tasked to be the young boy’s conscience as he adventures the world on his own to make his father proud, and is faced with temptations to steer him away from goodness.

The live-action adaptation was first announced in December 2020 and is directed by Robert Zemeckis, screen written by Simon Farnaby, and produced by Chris Weitz.

The live-action adaptation will be released on Disney Plus in September 2022.