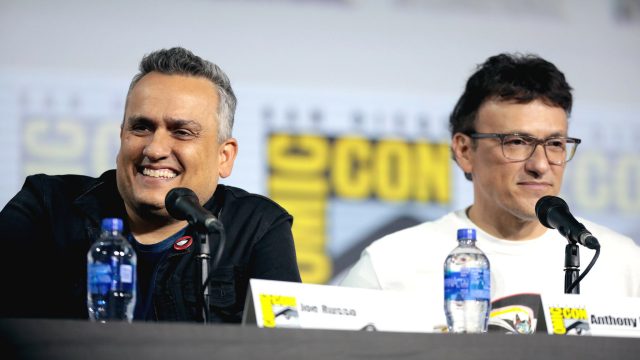 Joe and Anthony Russo’s films have been so annoying that the duo may not be allowed back in some of the places where they were shot.

This surprising revelation (though not as surprising if you’ve lived/worked near a film set) came during the global press conference for The Gray Man, the Russos’ most recent film starring Ryan Gosling as a hunted mercenary. Joe and Anthony spoke about how filming a movie, especially one as grand as Captain America: The Winter Soldier, entails inconveniencing a large number of people by shutting down freeways.

“It’s interesting, whenever you go into a town — we did this with Winter Soldier — we shut down a freeway,” said Joe. “We went back to Cleveland, our hometown, to shoot the movie, and everyone was very happy. And then we shut down the freeway for two weeks and . . . “

“I was gonna say, they weren’t that happy,” Anthony continued.

“It was very short-lived,” Joe said, likely trying to assuage his guilt. He then implied that he and Anthony shut down another freeway or did something equally bothersome while shooting The Gray Man in Prague, Czechia. “I don’t think we can go back to Prague or Cleveland,” Joe admitted, “but we’re very grateful that we were able to shoot on location.”

Check out the serial freeway closers’ newest film, The Gray Man, in theaters now or on Netflix come July 22. If its less-than-stellar reviews have turned you off, watch it just to look for annoyed commuters in the background.