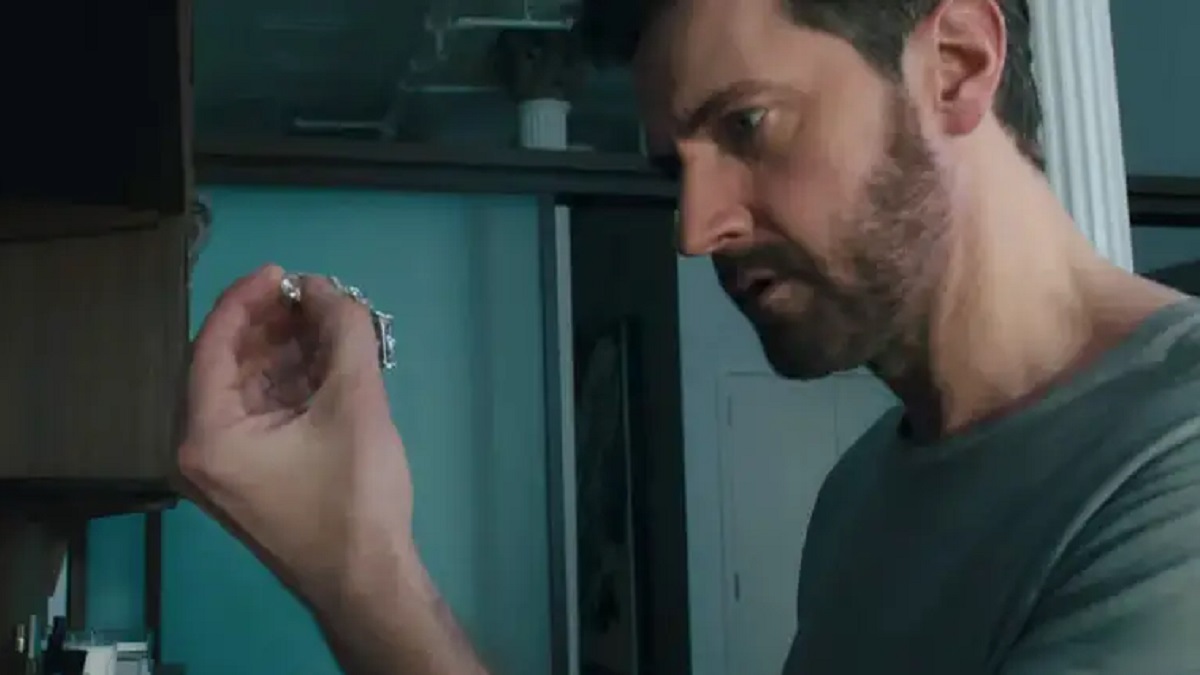 As if we needed any more indications that Hollywood’s creative well is running drier than ever, Barbie duo Margot Robbie and Ryan Gosling are widely expected to be teaming up for the next installment in the sprawling Ocean’s franchise.

The A-list pairing’s descent into the world of the glossy crime caper will be a period piece set in the 1960s, which would in turn make it the prequel spinoff to the remake that spawned a trilogy, which itself launched a spinoff that didn’t end up getting a sequel of its own, which is every bit as convoluted as the elaborate heists to have driven every single chapter so far.

Despite earning $298 million at the box office and winning a positive response from critics and audience alike, Sandra Bullock’s Ocean’s 8 didn’t get the follow-up everyone was expecting, even if the Academy Award-winning star isn’t entirely opposed to the idea. While there was inevitable backlash that the comedic crime series was being given the Ghostbusters treatment by loading up its cast with talented women, the criticism was nowhere near as intense as it was for Paul Feig’s ill-fated, rebranded, and ultimately discarded Answer the Call.

In fact, Ocean’s 8 has been in the midst of a renewed surge of momentum on streaming, having become one of the biggest hits on Prime Video over the weekend. Per FlixPatrol, the motley crew of hugely talented names banding together to pull off the diamond heist of the century has cracked the Top 10 in 18 countries around the world, while it’s additionally made landfall on Netflix’s global rankings as well.