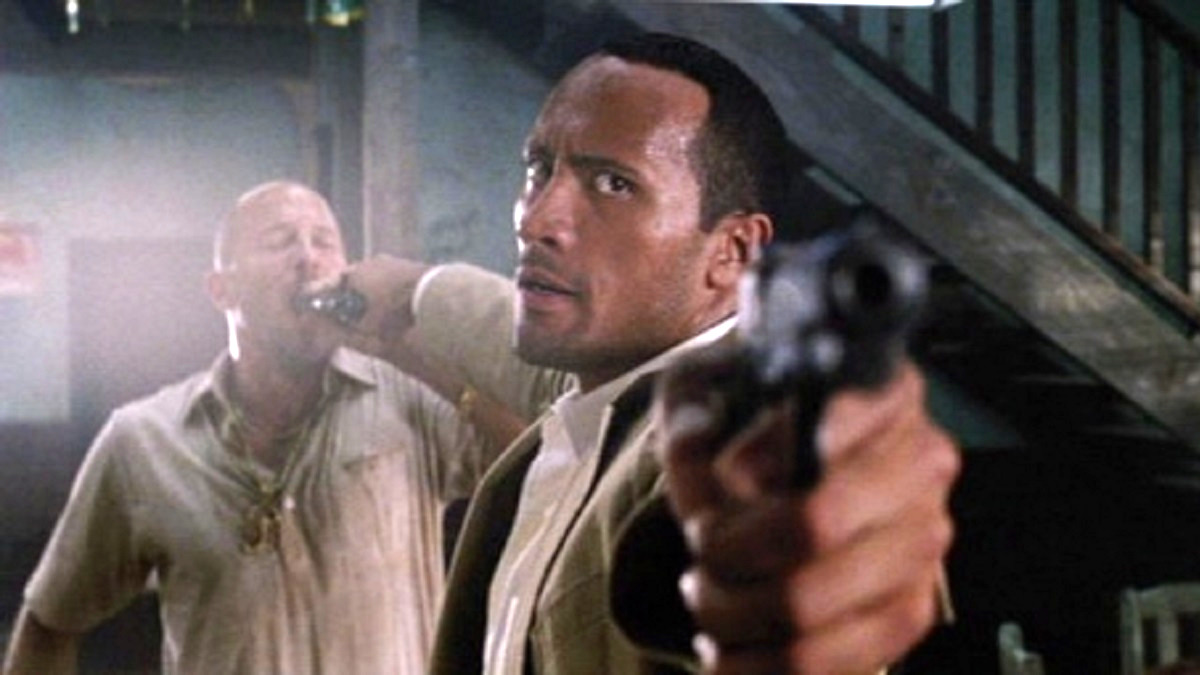 Even though next year marks the 20th anniversary of its release, and Dwayne Johnson has gone on to become the biggest action star on the planet in the years since, you wouldn’t have to travel very far on the internet to find somebody who’ll die on the hill of The Rundown being his single finest foray into the genre.

Setting the trend for The Rock’s inexplicable obsession for heading into the jungle anytime the opportunity even remotely presents itself, Peter Berg’s Amazonian caper saw the leading man team up with Seann William Scott and Rosario Dawson for an adventure that pitted them against Christopher Walken’s scenery-chewing villain on the quest to recover a priceless artifact thought lost forever to the sands of time.

Unfortunately, The Rundown cratered at the box office after failing to recoup its sizeable $85 million budget from theaters, and while sequel chatter emerges every now and again, it’s highly unlikely to spawn a franchise at this stage. However, the prospect of reuniting Johnson and Scott in the Marvel Cinematic Universe has been floated on Reddit, only to be shot down in flames.

After it re-emerged in the wake of his DCU departure that the former professional wrestler had endorsed himself as Luke Cage almost a decade ago, it was suggested that The Rock’s Power Man be partnered up with Scott’s Danny Rand to offer a bizarre hybrid of The Rundown sequel and Heroes for Hire adaptation set in Kevin Feige’s sandbox.

Based on the fact the top-voted comment at the time of writing reads “that’s a lot of terrible opinions in one post,” we’ll go out on a limb and say the pitch hasn’t been met with unanimous approval.