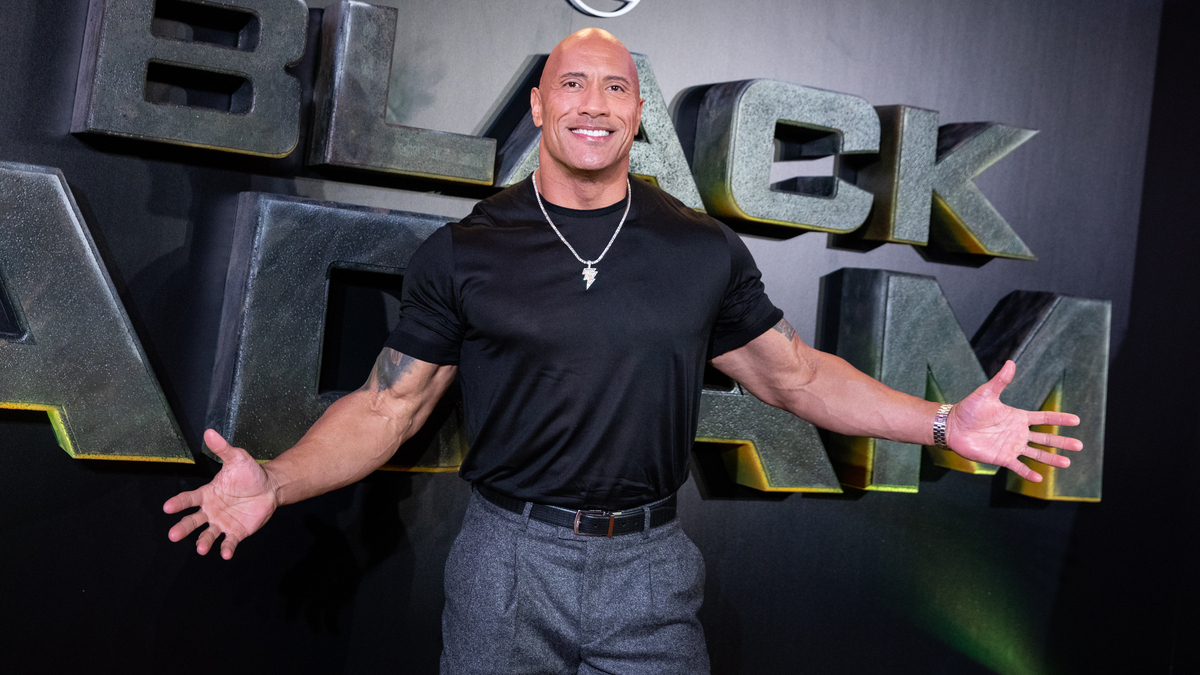 It’s the biggest irony that, after years of teasing that Black Adam would change the hierarchy of power in the DC universe, Dwayne Johnson‘s movie was actually overshadowed by a genuine changing of the hierarchy of power, as James Gunn and Peter Safran took command of the newly refurbished DC Studios. After weeks of silence, The Rock recently finally addressed his status in the DCU, confirming that he won’t be returning as Teth-Adam anytime soon.

What that means is that The Rock is now primed to hop over to DC’s greatest rivals instead and join the MCU. After all, we know Johnson is a big fan of Marvel Studios himself and has had discussions with Kevin Feige in the past. There are certainly a bunch of highly powered characters that would fit Johnson’s tastes. Two of the most OP heroes in Marvel comics canon, in fact, could be headed to the screen soon in the form of Superman analogues Sentry and Hyperion.

One Rock-rallying Redditor certainly wants to see Johnson suit up in the MCU as they pitched a range of roles that would be perfect for the Black Adam beefcake, even mocking up some epic artwork that imagines how he could look in these respective parts.

Given the way every Marvel fan is chomping at the bit to get Henry Cavill into the MCU now he’s out on his ears as Superman, you’d expect folks to feel much the same about Johnson. However, it seems you’d be wrong, as the vast majority of replies to this post make it clear that fans aren’t all that crazy about The Rock rolling into the Marvel world anytime soon.

It seems Johnson’s alleged dismissive attitude towards a cameo in Shazam! Fury of the Gods has really soured some against him, with multiple commenters declaring he’s “not a team player.”

Sorry, Dwayne, it looks like there’s no room in the MCU for two planet-sized Egos.

Black Adam is available to stream on HBO Max.