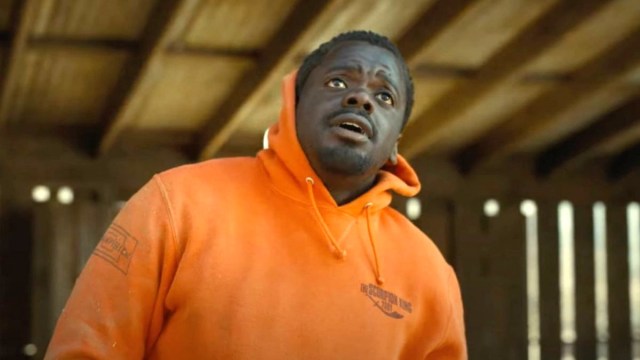 This weekend brings the release of Jordan Peele’s NOPE, with the Academy Award-winning filmmaker hoping to go three-for-three when it comes to telling socially-conscious horror stories that win rave reviews from critics and pull in big bucks at the box office.

Having established himself as one of the genre’s foremost modern auteurs, hopes are understandably high, but the first wave of reactions indicated the NOPE might just be able to live up to the hype. There are still two days to go until the movie hits theaters, though, and even longer for overseas audiences who have to wait until mid-August, so Redditors have been seeking out titles of a similar ilk.

Everyone knows about the most famous and popular films revolving around extraterrestrial invaders, but the original poster made a point of asking for more underrated and overlooked suggestions that may have flown under the radar, and some true gems are being put forward in the comments.

It’s all well and good to watch Independence Day, but as the top-voted comment points out, Attack the Block could be the perfect companion piece to NOPE given they both share a lot of similar themes, with Joe Cornish’s cult classic focusing on an inner-city housing estate overrun by alien creatures that nobody outside of the central location seems to care about in the slightest.

The Vast of Night is another excellent shout, if a very strange one indeed, with the mystery thriller ironically evoking Peele’s own contributions to the short-lived reboot of The Twilight Zone. There’s plenty of hidden greatness out there, but thankfully the community of Reddit is here to help you find them.