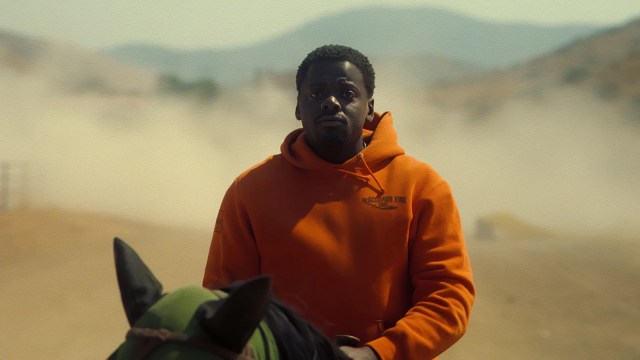 The premiere for director Jordan Peele’s latest film NOPE has now taken place and critics have quickly taken to social media championing this movie as another hit for the filmmaker.

NOPE is the third film that Peele has directed with his previous two works Get Out and Us both quickly becoming hits after bringing something new to the overdone horror genre. His success rate would appear to be maintained as fans praise the blending of horror and sci-fi genres.

The film takes place on a ranch where caretakers come face-to-face with a strange force that affects not just the animals, but also people’s behavior.

Those lucky enough to have seen the film at the premiere shared that it isn’t your typical Sci-Fi UFO film, and is something unique that is best experienced on the big screen. Here is a look at some of what critics had to say about the epic.

As the reactions suggest not only is the film a hit, but the cast also provides exceptional performances. Get Out lead Daniel Kaluuya is back in NOPE alongside Keke Palmer, Brandon Perea, Michael Winscott, Steven Yuen, and Wrenn Schmidt.

While all of Peele’s directorial entries so far have been in the horror genre, the director recently explained how NOPE differs from the others teasing that it “transcends the horror genre”.

Now that the premiere has taken place fans won’t have long before they can check out the film for themselves. NOPE is scheduled to land in theaters in the US on July 22.