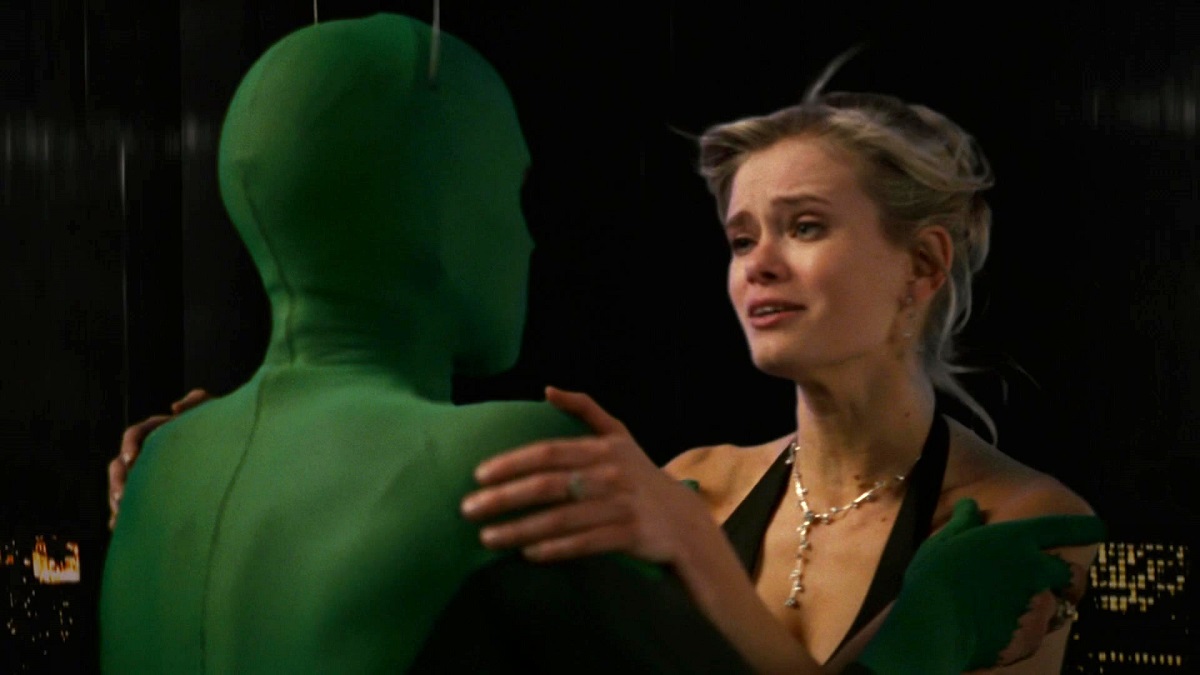 Craig Mazin has been knocking it out of the park recently, following up his stint as the architect of acclaimed miniseries Chernobyl to spearhead HBO’s instant classic The Last of Us, which already ranks as the best-reviewed live-action video game adaptation in history with only one episode having aired.

And yet, in a development that’s knocked the internet for six, it’s been brought to everyone’s attention that Mazin also wrote and directed one of the worst superhero movies of all-time, which was fittingly enough the infamously awful parody Superhero Movie.

Part of the interminable deluge of spoofs hailing from the horrendous production line of bargain basement “comedies” that included the Scary Movie series (of which Mazin was a regular contributor), Date Movie, Epic Move, Meet the Spartans, and plenty more black marks against the name of cinema, he’s done pretty well for himself since turning his attentions to drama.

Superhero Movie has a Rotten Tomatoes score of 16 percent, while The Last of Us is currently rated at a mammoth 99 percent, so we couldn’t be happier that Mazin has abandoned his comedic dreams in favor of the nitty gritty world of heightened dramatics.