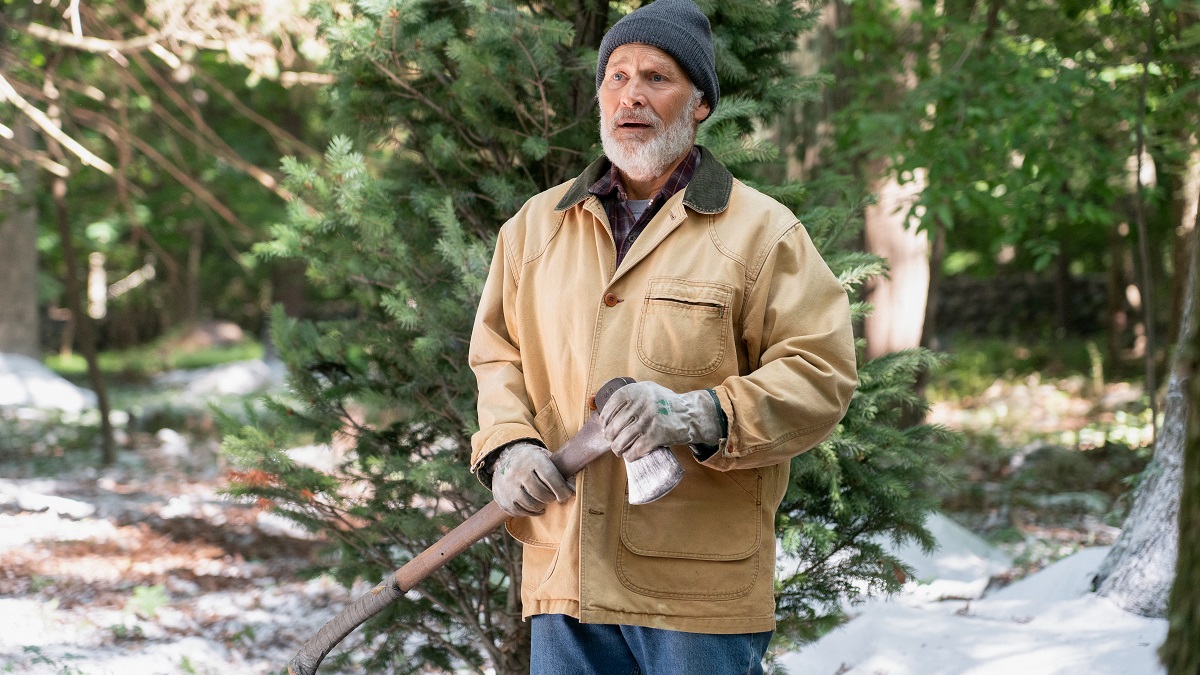 There are very few guarantees in life, but critics and audiences staunchly disagreeing on the merits of Netflix’s latest high-profile original movie is definitely one of them. However, festive romance The Noel Diary has deviated from the template by receiving a warmer reception in terms of reviews than it has from the general public.

On Rotten Tomatoes, the first feature in almost two decades from Father of the Bride director Charles Shyer holds a solid 80 percent score. On the other hand, the user average is lagging far behind at a bang-average 50 percent. Subscribers tend to be more forgiving when it comes to tedious blockbusters, but insipid love stories apparently don’t get a pass.

However, The Noel Diary is at least performing where it really matters, by becoming one of the platform’s most-watched titles a mere 24 hours after premiering this past Thursday. While it hasn’t managed to dislodge Jason Momoa’s Slumberland from the top spot globally, FlixPatrol reveals that it has at least seized the top spot in an impressive 38 countries around the world.

Star and executive producer Justin Hartley leads the line as a bestselling author who does what all Yuletide protagonists do by returning to his small town home for the holidays, where he bumps into a stranger he forms an instant connection with. Their pasts may be intertwined, leading to a story of love, loss, grief, and reconciliation, with no prizes for guessing how it all turns out in the end. Sometimes, though, all people want is warm and fuzzy predictability, which The Noel Diary delivers in spades.