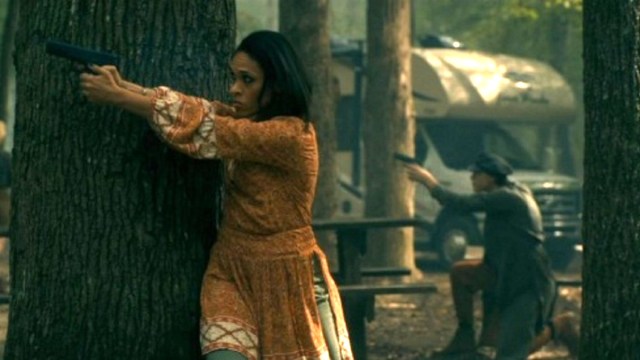 Legacy sequels have been an increasingly staple part of the Hollywood diet, but attempting to craft a successor to a movie that ranks as one of the best entries in the history of an entire genre is nothing if not a major risk. It may have taken 39 years to arrive, but the consensus remains in firm agreement that Mike Flanagan’s Doctor Sleep is worthy of existing alongside Stanley Kubrick’s The Shining.

Unfortunately, audiences weren’t so keen on the slow-burning psychological chiller, which drastically under-performed at the box office after earning just $72 million on a budget hovering around the $55 million mark. As a result, an already-announced third installment in the unlikely franchise was tossed onto the scrapheap, something that still sings for Netflix’s resident maestro of all things terrifying.

A deliberately-paced supernatural story that’s just as invested in plot, character, and thematic subtext as much as jump scares is admittedly a tough sell to a general public who largely prefer the adrenaline rush of blood, guts, and gore, with the 152-minute running time hardly making Doctor Sleep an easier sell. And yet, the film’s reputation only continues to grow stronger, with not one, but two separate Reddit threads currently showering the instant cult favorite in praise.

The Director’s Cut is arguably even better, with an extra 28 minutes of footage providing depth as opposed to superfluous padding, and it’s a crying shame that Flanagan’s feature didn’t get the credit it deserved until it was too late. Following up greatness can often end in complete disaster, but Doctor Sleep pulled it off spectacularly.