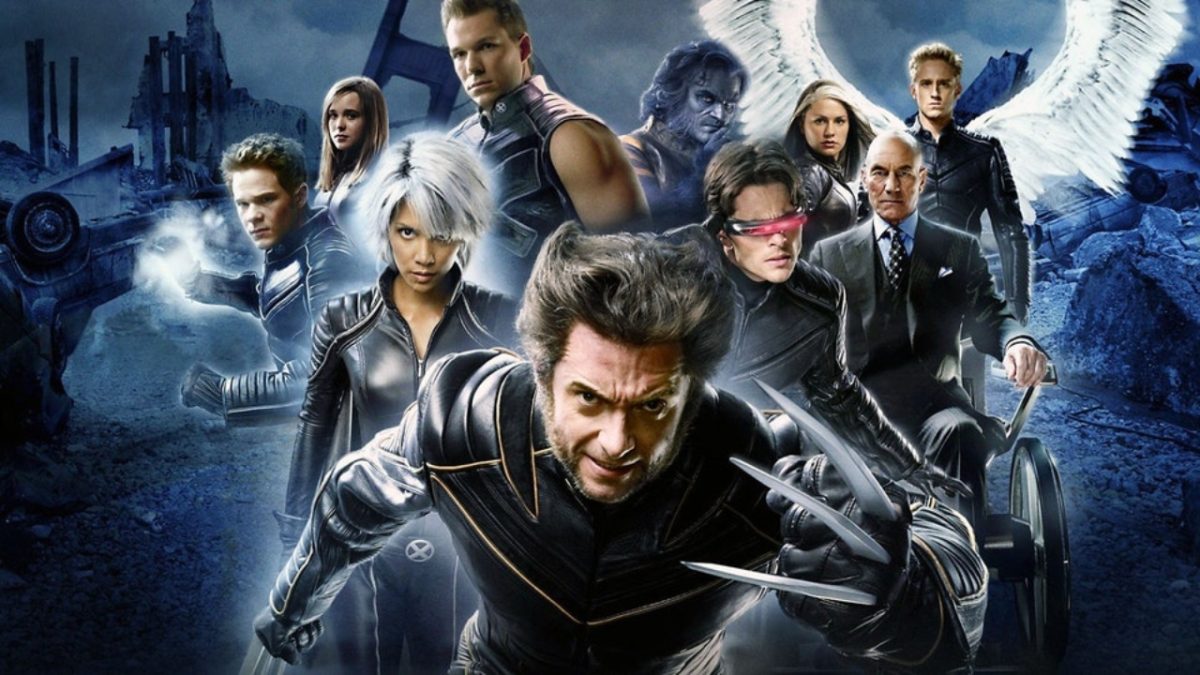 Sooner or later, the X-Men will make their full MCU debut. We’ve already seen Patrick Stewart as Professor X in Doctor Strange in the Multiverse of Madness, Kamala Khan turning out to be a mutant in Ms. Marvel, and in Deadpool 3 Hugh Jackman will once again pop the claws as Wolverine. But those are just the opening salvo, and the years to come will see an avalanche of mutants shaking up the status quo.

But who should be the main mutant antagonist? The obvious (and most likely correct) prediction is for an MCU Magneto to become a major player, but the X-Men have a bunch of great villains we’d love to see:

Interestingly, fans seem to want more obscure villains to get their moment in the spotlight:

Or how about Arcade, if they’re willing to push the boat out:

A government sentinel program would be a great idea, perhaps with the twist of using old Stark Tech or Ultron material to create them:

A movie focusing on Juggernaut and Xavier’s awkward familial relationship would definitely be a good time:

And, of course, then there’s Onslaught:

But let’s face it, despite there being more fun mutant baddies than you can shake a stick at, it’s absolutely going to be Magneto as the X-Men’s first MCU foe. Sure, we’ve seen two versions of the character in live-action already, but few other villains have the same complexity, incredible power, and innate charisma that the Master of Metal brings to the screen.

Even so, when the sequels come, we’re hoping Marvel Studios pushes the boat out and we get some of the weirder villains on screen.

More on X-Men as we hear it.