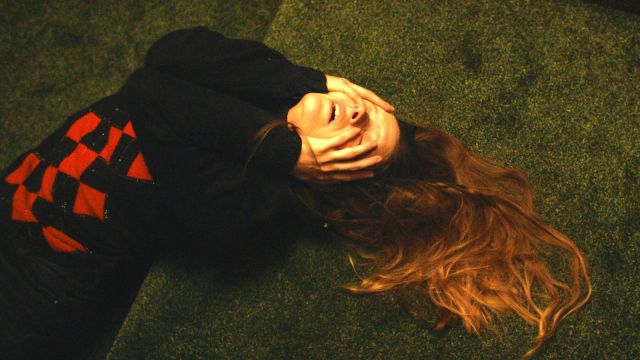 Religion has fused with horror for many years, thanks, particularly to The Exorcist‘s delve into faith and the supernatural in the 1970s. There’s rarely a horror story around demons that doesn’t involve serious religious subtext, and a relatively new one is coming to the fore with fans.

Britain has often leaned into faith for its horror films, with one of its lesser-known entries into the canon finally seeing some love a few years later. Saint Maud was released in late 2019 to stunning reviews and praise at Toronto International Film Festival but took a while to get mainstream attention. Three years later, it is converting viewers into followers.

The directorial debut of Rose Glass was one to savor, with her vision met perfectly by a stellar cast. Saint Maud saw Morfydd Clark — now best known for her role of Galadriel in The Rings of Power — play a hospice nurse who is haunted by her inability to save a patient she converts to Catholicism.

Instead of being a regular, run-of-the-mill nurse, she instead becomes strangely close and obsessed with one of her patients. Jennifer Ehle stars as Amanda Köhl, who is a dancer currently in stage four lymphoma. Clark’s titular character believes she is destined to save the dancer’s soul and goes through ridiculous lengths to do so.

Horror enthusiasts are thoroughly enjoying the chance to talk about it, with it seeing some of the most brutal imagery in the genre, wrapped up in this British seaside town nowheresville element. Clark gives an exceptional performance, with it somewhat surprisingly not her first horror rodeo.

Just a few months prior, Clark was in the Sam Raimi-produced creature feature Crawl which saw a giant alligator rip and tear through floodwaters and attempted raiders. Highly recommended if you enjoy seeing an alligator have a good time. The Swedish-born Welsh actress will likely be too busy with the likely endless seasons of The Rings of Power to do many more movies, but her filmography, Saint Maud, in particular, is worth seeking out.

Saint Maud is available to stream on Amazon Prime Video.