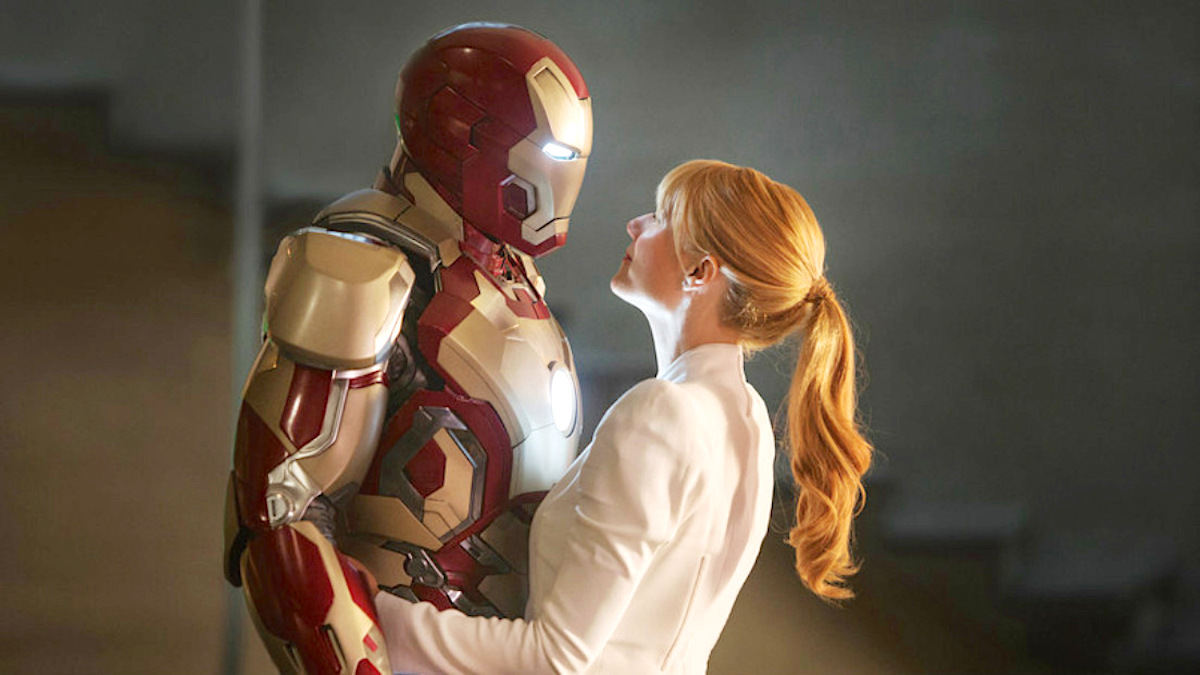 Warning: The introduction to this article contains spoilers for Doctor Strange in the Multiverse of Madness.

The mid-credits scene of Doctor Strange in the Multiverse of Madness wowed fans smart enough not to leave the theater early by introducing a thrilling new addition to the MCU ⏤ namely, Charlize Theron as Clea, niece of the dread Dormammu and comic book wife of Stephen Strange. The sorcerer left to explore the dimensions with her, so we may just have witnessed the launch of the franchise’s latest power couple.

Not to sound like Lemony Snicket, but “power couple” is a term that here means “a romantic pairing, both of whom possess superpowers or are otherwise widely classified as a superhero.” The MCU is full of such duos, then, as many of the Avengers have found love with a like-minded individual. Similarly, many female love interests of male heroes have been gifted powers as the franchise has grown.

With Strange and Clea about to make their mark on the multiverse, now’s the time to take a look at the MCU’s greatest power couples, ranking them from the least powerful pairing to the most.

Hope Van Dyne (Evangeline Lilly) initially had no time for Scott (Paul Rudd), as she felt she deserved to be her father Hank’s protégé instead, but the two ultimately sparked up an attraction nonetheless. She got her wish eventually, too, when she got to take up her mother Janet’s mantle as the next Wasp. These days, Scott and Hope are a shrinking, superheroing item.

Peter/Gamora introduced in: Guardians of the Galaxy (2014).

It wasn’t love at first sight for Star-Lord (Chris Pratt) and Gamora (Zoe Saldana) — more lust on Peter’s part and indifference on Gamora’s — but these two crazy kids eventually made it work. Tragically, Gamora was killed by her father, Thanos, but Peter is now on the hunt for her time-displaced doppelganger. Let’s hope their unspoken thing will be rekindled in Guardians of the Galaxy Vol. 3.

Bruce Banner (Mark Ruffalo) and Black Widow (Scarlett Johansson) remain one of the most unlikely — and short-lived — couples in the MCU, as their relationship only featured in Avengers: Age of Ultron. Once Hulk eventually returned to Earth in Infinity War, whatever was there between them had fizzled out. Still, as two of the founding Avengers, their combined power-ranking is formidable.

Layla El-Faouly (May Calamawy) knew all about her husband’s double life as the avatar of Egyptian god Khonshu, but what she didn’t know is that he suffered from DiD and had an alter called Steven. After both Marc and Steven — who she kinda has a thing for — were resurrected, Layla joined them in battle as Scarlet Scarab, the avatar of hippo goddess Tawaret.

Loki (Tom Hiddleston) wasn’t really one for romance — although he had off-screen dalliances with both princes and princesses — until he met one special woman who just so happened to be a variant of himself. The God of Mischief ended up being the stable one in the relationship when he tried, and failed, to stop Sylvie (Sophia Di Martino) from destroying the timeline. We’ll see how their story continues in Loki season two.

Pepper Potts (Gwyneth Paltrow) came a long way during the Infinity Saga, beginning as the put-upon personal assistant of Tony Stark (Robert Downey Jr.) and ending up as a superhero herself. Pepper took part in the battle against Thanos, donning the Rescue armor. It’s unclear if she could do so again in the wake of her husband’s death or if their daughter, Morgan, might follow in her parents’ iron footsteps.

Is this a bit of a cheat, seeing as Steve Rogers-as-Captain America (Chris Evans) and Peggy Carter-as-Captain Carter (Hayley Atwell) aren’t actually together? Maybe, but the OG versions of these two wartime lovebirds managed to undo the timeline to find each other again so, screw it, they deserve to be included. And if they ever did meet, the two super-soldiers would make one heck of a power couple.

While Ikaris and Sersi were ostensibly the main couple of Eternals, fans latched onto the background romance between telepathic Druig (Barry Keoghan) and speedster Makkari (Lauren Ridloff) much more fiercely. That’s despite their whole arc being developed by the actors while shooting. Despite their lack of story-focus, though, these two immortal beings make one cute — and invincible — item.

Thor (Chris Hemsworth) and Jane Foster (Natalie Portman) weren’t the MCU’s most interesting couple in the first two Thor movies, but we’re hoping Thor: Love and Thunder will redeem them, especially since Jane is being reintroduced as the Mighty Thor having become worthy of wielding Mjolnir herself since we last saw her. With these two Thunder Gods reuniting, Gorr the God Butcher doesn’t stand a chance.

Despite the tough competition, the (crimson) crown has to go to Wanda Maximoff (Elizabeth Olsen) and Vision (Paul Bettany). Not only has the pair shared the most unlikely and compelling MCU love story, but Scarlet Witch and her synthezoid beau are two of the biggest powerhouses in the whole multiverse. When they’re both at full strength, there’s nothing these two can’t do — from warping reality to starring in a sitcom.