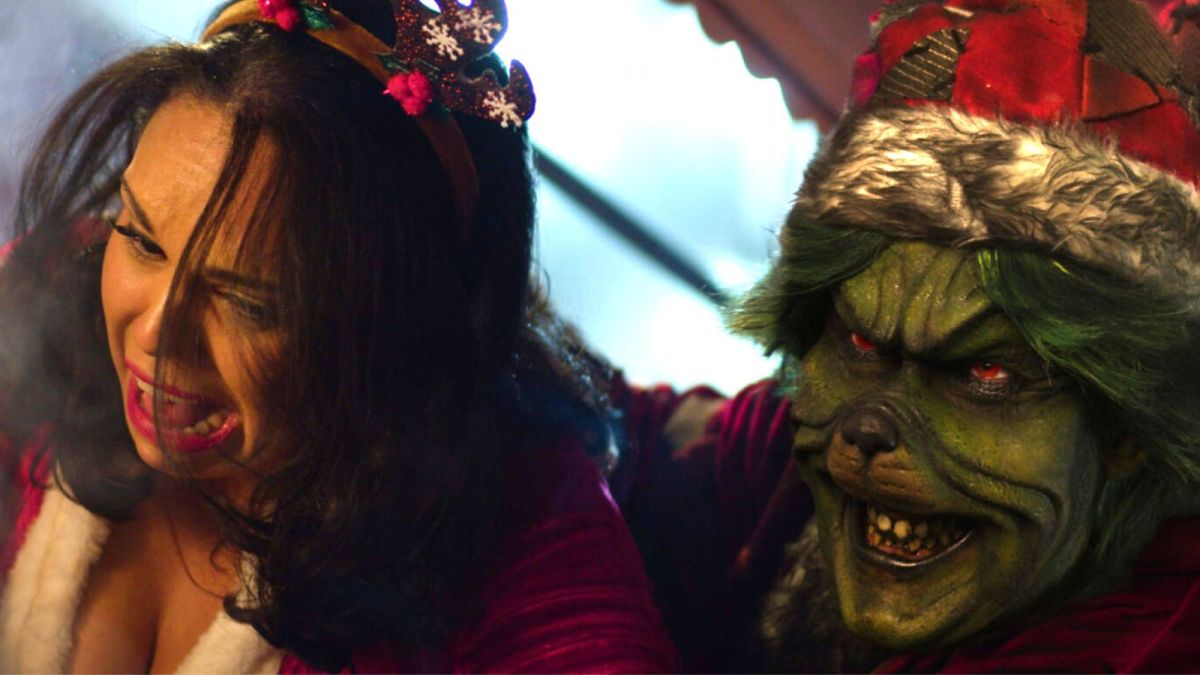 Instead of Christmas, “The Grinch” will be stealing lives in The Mean One, a big-screen horror adaptation of the classic Dr. Seuss tale. Being an unauthorized parody, the film’s green-skinned antagonist is called “The Mean One,” while the person whom he stalks across “Newville” is called “Cindy You-Know-Who.” Thankfully, Cindy is much older and stronger than her pint-sized predecessor. This shocking use of Fair Use will be available extremely soon. Here’s when and where you can watch the movie that has Seuss turning in his grave.

The Mean One is scheduled for release on Dec. 9, 2022, which contradicts previous reports that faux-Grinch would be sleighing and slaying on Dec. 15. There may be a good reason for that discrepancy, though, which is related to the destination of his arrival.

According to its official website, The Mean One will be coming to theaters on Dec. 9. The prior announcement of a Dec. 15 arrival made no mention of theaters. In fact, it was supposed to play online — for free! It still might stream on that day, and possibly for free, but before then it is scheduled to run in select theaters. This distribution change is likely due to a change in distributor, as the free, online-only release was announced by XYZ Films, while the paid theatrical release was announced by Atlas Film Distribution.

Perhaps Atlas is the true Grinch.