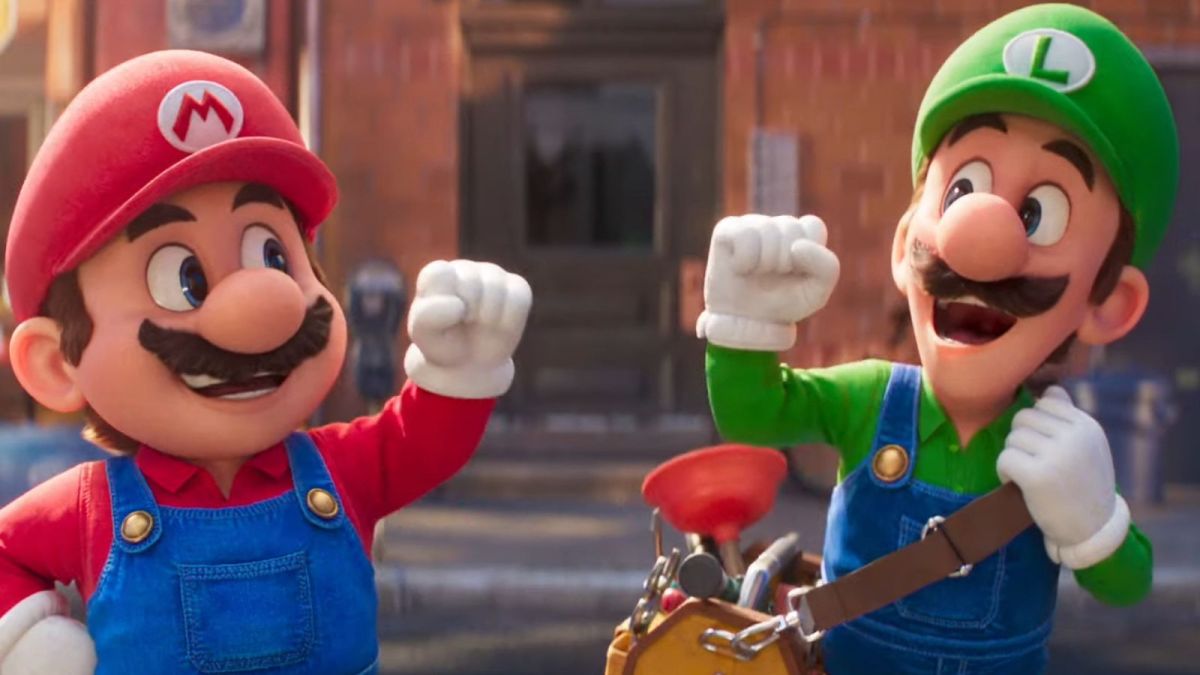 Mario can’t seem to catch a break in the Super Mario Bros. Movie, following the second trailer’s release. The second movie trailer featured more characters in the Mario franchise, and, out of all the characters and talent that was showcased, fans immediately found an absolutely favorite cast member that, by all reports, managed to get it right.

Charlie Day, the voice actor of Luigi, was praised by fans for his performance, based on what was seen in the trailer. They believe that he’s managed to get the essence of Luigi — cast perfectly for the role. He’s even got the voice and mannerisms right, something that Chris Pratt failed to achieve when he was first introduced.

A few percent of fans of Pratt as Mario may be asking, ‘What makes Day any different? He’s not putting up a voice, just like Mario. Why is his character more well-received?’

The same goes for the other characters as well: ‘Why do they get praise compared to Mario?’

According to fans, it all came down to the fact that, well, Mario just doesn’t sound like Mario. The naysayers believe it was one of those cases where they got the casting just right for these characters, especially for Luigi.

Pratt was heavily criticized for his performance of Mario since the first trailer came out. This came after he teased, perhaps threatened, fans that his Mario voice is “unlike anything you’ve heard before,” when in reality, he’s just using his regular voice.

Meanwhile, fans were immediately in love with the other characters, especially Bowser and Luigi, whose voice actors managed to get the tone and essence right. This comes to show that having a big name play the lead doesn’t equal a stellar performance.

The Super Mario Bros. Movie is scheduled to come out on April 7, 2023.