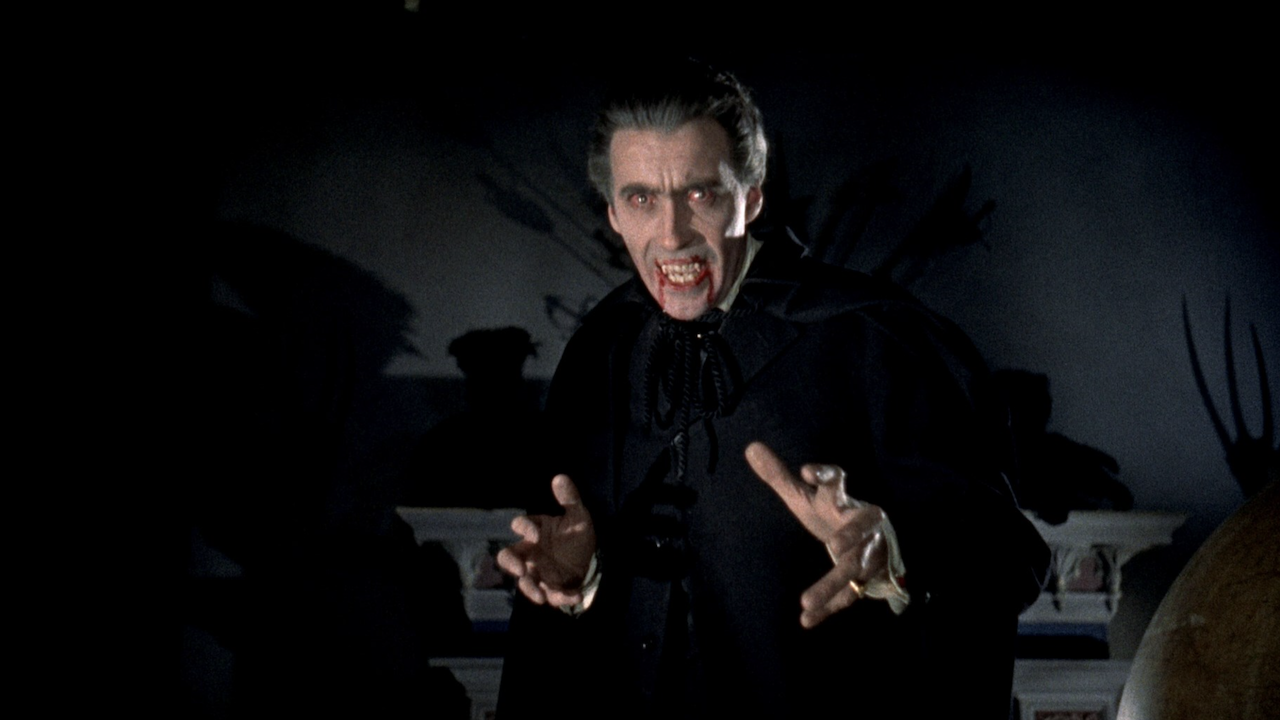 Ahead of The Northman receiving its long-awaited theatrical release tomorrow, April 22, director Robert Eggers — known for his favorable folk horror projects The Witch and The Lighthouse — sat down to discuss the horror films that absolutely terrified him as a child growing up, which undoubtedly inspired The Northman’s brutality and action sequences.

While speaking with Bloody Disgusting’s Boo Crew Podcast, Eggers was asked which horror movies really “spoke” to him during his childhood. As a response, the filmmaker quickly brushed off slasher flicks like Friday the 13th in favor of Hammer Film Productions’ The Curse of Frankenstein (1957), Dracula (1958), and The Mummy (1959) — which included director Roger Corman and actor Vincent Price’s collaborations.

The horror movies that were popular in the 80s were just too scary for me. I watched a little bit of Friday the 13th, and I just about… fucking died. Universal horror movies and Hammer horror movies… Corman, Vincent Price, Amicus… that kind of stuff… spoke to me. Because I could deal with it. I could see Peter Cushing with a severed arm in a bubbling tank and think that was pretty cool. And a little bit creepy. But I didn’t have to go to the fucking emergency room. So that was the stuff I really loved.

In that same interview, Eggers expressed his love for the silent horror film Nosferatu — which the director has tried, and failed, to spearhead a remake. It remains to be seen if Eggers will eventually resurrect Count Orlok for a future film, but for now, folks can catch The Northman in early showings now.