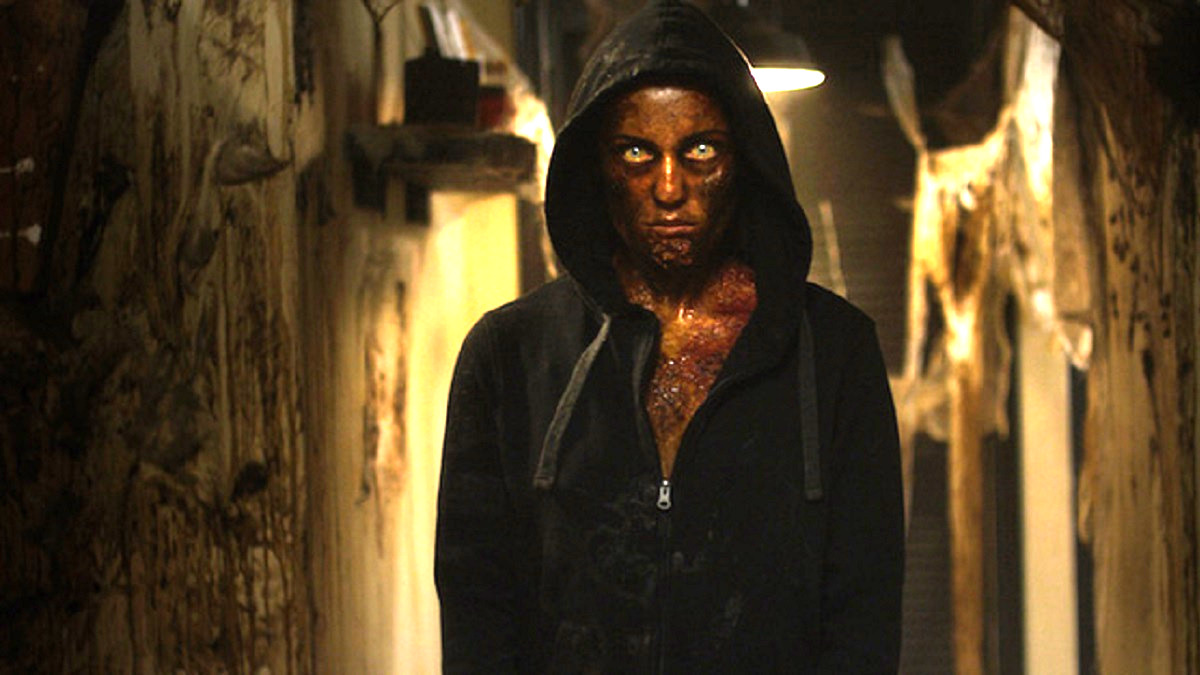 Everyone knows who the Duffer brothers are, which comes with the territory when the sibling duo created and oversaw the evolution of Stranger Things, the Netflix fantasy series that exploded in popularity to become arguably the biggest episodic event on the planet. However, a lot of people won’t know that Ross and Matt have directed a solitary feature film, which came and went without anyone really noticing at all.

Post-apocalyptic psychological horror Hidden stars Alexander Skarsgård and Andrea Riseborough as a couple seeking to keep their daughter safe from a mysterious virus that devastated the United States almost a year previously. The family ekes out an existence in their fallout shelter, but things become increasingly fraught as outside threats begin to make their presence felt.

Hidden was shot in the summer of 2012, but didn’t score a release until November 2015, and even then it was a very limited rollout. An 80 percent Rotten Tomatoes score and 66 user rating hints towards above-average genre thrills, but it remains largely lost to the sands of time despite the brothers’ status as household names in a post-Stranger Things world.

That being said, iTunes subscribers have suddenly discovered Hidden in their numbers, after it exploded in popularity to become a Top 10 hit in seven countries out of nowhere, as per FlixPatrol. It’s be easy to give the film a new lease of life by slapping a “from the creators of Stranger Things” tag on it, something that definitely can’t be ruled out given the streaming exclusive’s worldwide appeal.