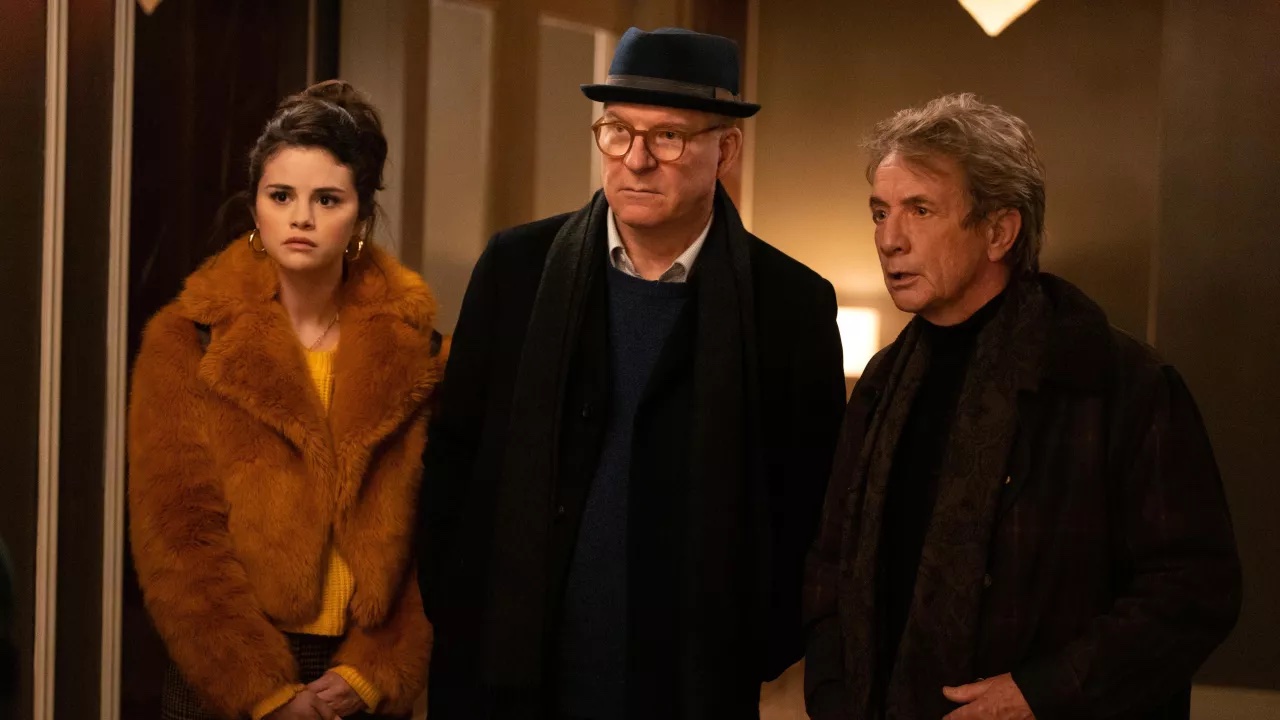 After the Oscars went through a spell where there was no official host of the ceremony for the past few years, it looks like the Academy is eyeing more than one person to helm the duty this year, according to Variety.

ABC previously announced there will be a host for the upcoming 94th annual award show, and now the team behind the event has reached out to multiple celebrities with the concept of pairing people together.

The last time the Oscars had a host was back in 2018 when Jimmy Kimmel had the honor of that duty. While he is reportedly not part of the roster of names rumored to be considered this year as hosts, plenty of other stars are, such as Selena Gomez, Martin Short, Steve Martin, Pete Davidson, and Tom Holland.

In fact, the Academy even reportedly reached out to Holland specifically this year, but he was forced to decline due to being incredibly busy. However, he said he might be open to the idea in the future.

Since the still-ongoing coronavirus pandemic tends to put a hamper on social gatherings, it’s up in the air as to how many people will tune in to watch the award show this year. The pandemic had apparently hit the ceremony’s ratings last year, with its lower-than-usual 10.4 million views.

It’s entirely possible for the Academy to possibly look into recruiting even more than two hosts this year since we haven’t heard word indicating otherwise. A quadruple of hosts had that honor back in 1983 with Walter Matthew, Liza Minnelli, Dudley Moore, and Richard Pryor all taking the dais in one of the most-watched Oscars broadcasts in history.

Variety reported that Dwayne Johnson, Kevin Hart, and Jimmy Kimmel have all been ruled out as possible hosts for one reason or another, but Martin, Short, and Gomez — three stars of the acclaimed Hulu comedy and mystery show Only Murders in the Building — are at the top of Oscars producers’ wish list.