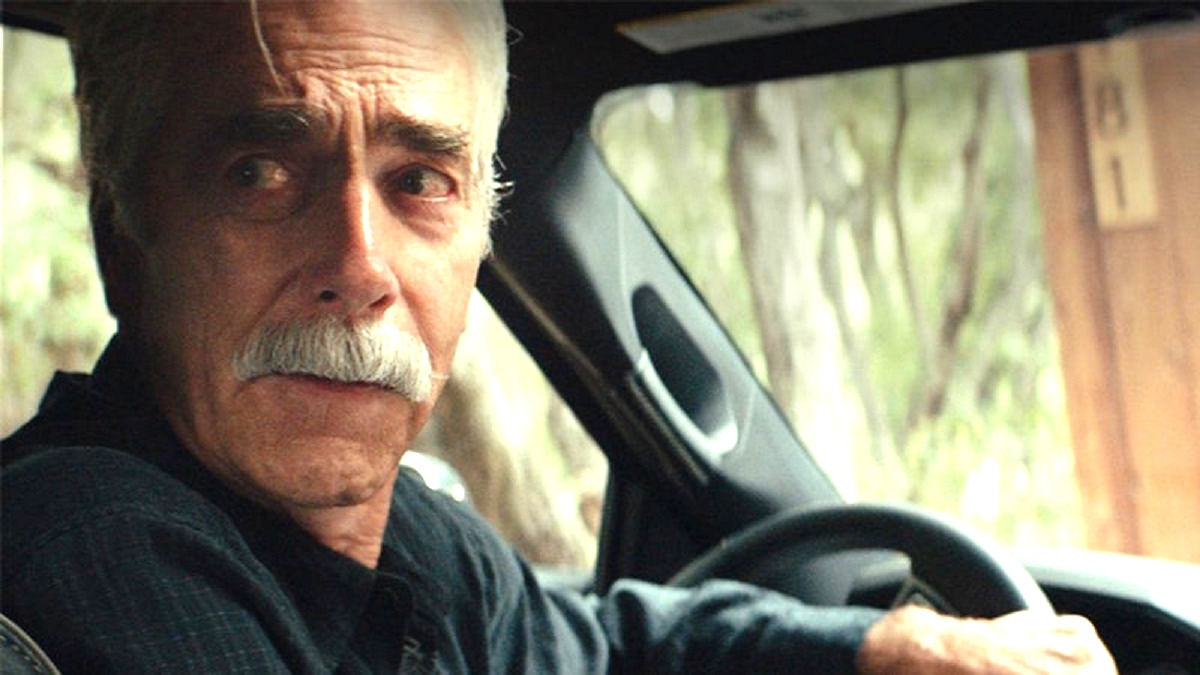 Jane Campion has calmly hit back at criticism of her highly acclaimed new film, The Power Of The Dog.

The dark western earned a whopping 12 Academy Award nominations, including Best Picture, Best Director, Best Adapted Screenplay, and Best Actor. The movie’s shining moment, however, has been met with some disparaging words.

American actor Sam Elliott (The Ranch, Ghost Rider, Tombstone) recently vented on Marc Maron’s WTF podcast that the film “rubbed [him] the wrong way”, calling Campion’s Western “a piece of sh*t,” with “allusions of homosexuality”. He also likened the cowboy characters to Chippendales dancers that “wear bow ties and not much else”, who were “running around in chaps and no shirts.”

Campion, 67, spoke to Deadline on the DGA Awards red carpet, where she proceeded to tear Elliott to shreds when asked for her thoughts on the grizzled veteran’s opinions.

“I think it’s really unfortunate and sad for him because he’s really hit the trifecta of misogyny and xenophobia and homophobia. I don’t like that. I think he was being a little bit of a b-i-t-c-h. Plus he’s not a cowboy, he’s an actor. When [Elliott] gets out of hair and makeup, I’ll meet him down at the OK Corral on the set with Doctor Strange, and we will shoot it out. Look, the West is a mythic space and there’s plenty of room on the range.”

Benedict Cumberbatch has already responded to Elliott’s out-of-touch appraisal of The Power of the Dog, as has co-star and fellow Oscar nominee Kodi Smit-McPhee. Most recently, Jesse Plemons weighed in by admitting he hasn’t heard what he said verbatim, but it made him laugh nonetheless.

Plemons and his fiancée Kirsten Dunst recently received their first Oscar nominations for their performances, both earning nods in the Best Supporting Actor/Actress categories, so let’s hope their moment in the spotlight isn’t overshadowed by an old man yelling at a cloud.