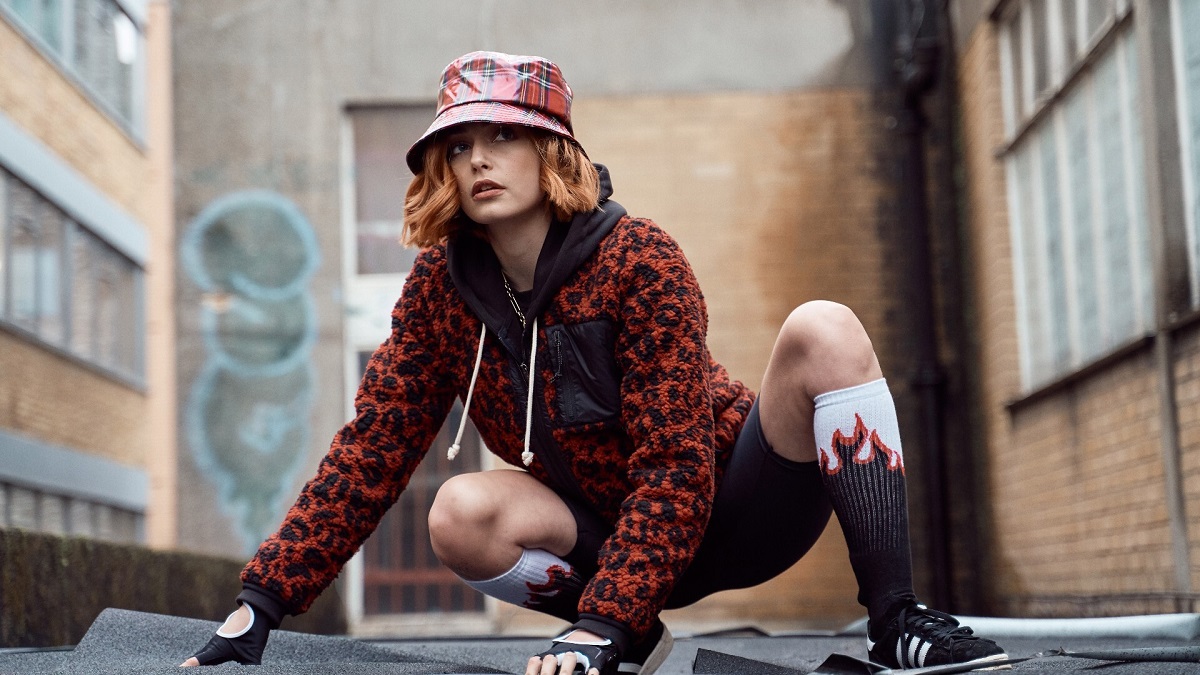 Will Ferrell and Ryan Reynolds recently showed how to reinvent a classic Charles Dickens story into a wildly popular and rapturously received modern-day crowd-pleaser in Spirited, but you’d struggle to find any adaptations, reboots, retreats, or remakes that could turn out any worse than 2021’s Twist.

On paper, retooling Oliver Twist into a street-level crime caper makes a lot of sense, but we’d be selling it short to say that the conception and execution was fatally flawed. In addition to an embarrassing nine percent Rotten Tomatoes score, the movie’s audience rating is even lower at a putrid eight percent, leaving us to question what the hell Michael Caine is doing here.

Nepotism beneficiary Rafferty Law plays the title role, but doesn’t display any of the talent you’d have hoped he may have inherited from parents Jude Law and Sadie Frost, while Rita Ora’s dreams of Hollywood stardom took another setback thanks to a laughable turn as Dodge. It’s a very bad film, of that there’s no doubt, but HBO Max subscribers have opted to waste their time on Twist anyway.

Per FlixPatrol, the thoroughly street smart thriller that landed Razzie nominations for Worst Remake, Ripoff or Sequel and Worst Screenplay is currently the ninth top-viewed feature on the global charts of Warner Bros. Discovery’s streaming service, by virtue of entering the Top 10 in 14 countries around the world.

Dickens’ tales are ripe for being retold in any number of ways, but let’s hope the next one to roll off the production line isn’t anywhere near as bad as Twist.