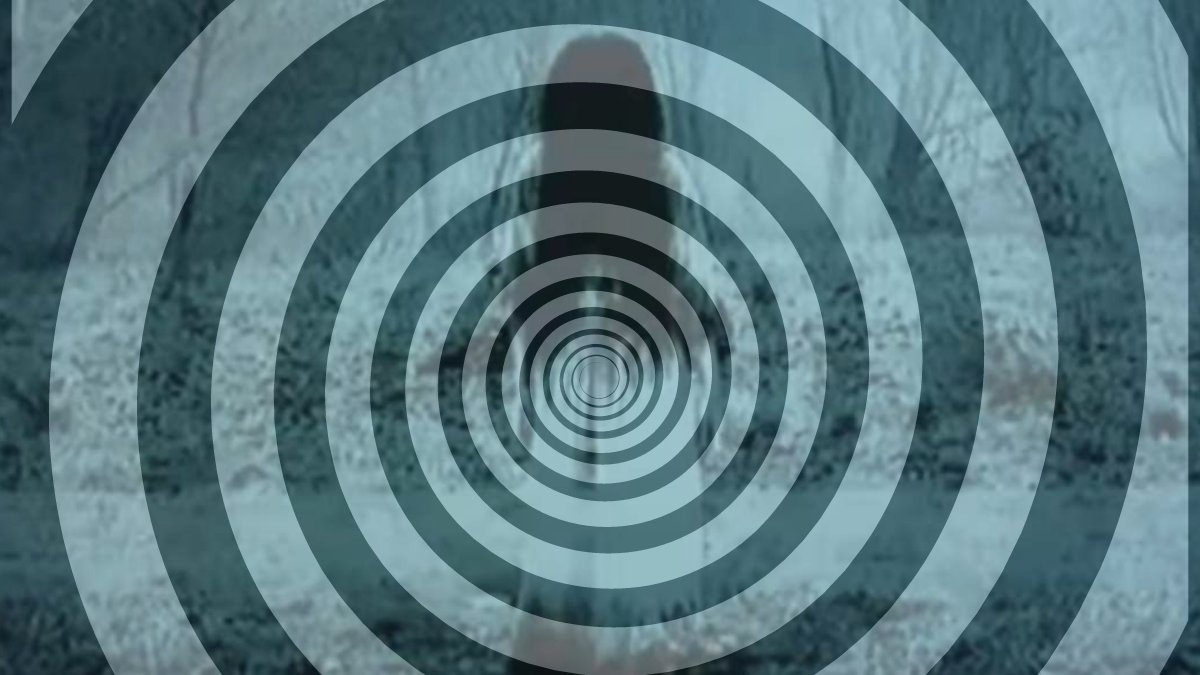 The Ring has maintained its grip on audiences, some twenty years after initial release thanks to theories such as a grim new one proposed by a cunning Redditor.

A fan theory posited by /u/9fingeredbandit96 on /r/FanTheories has added new depth to the famous 2002 horror flick The Ring, a remake of the Japanese film Ring.

In The Ring, watching a mysterious videotape of equally mysterious origins causes the viewer to be put on a countdown until their death — with a girl crawling out of the screen to end their time amongst the living. The cycle repeats as a duplicate version of the tape is made, causing an ouroboros of suffering.

This new fan theory suggests that the reason why it’s so difficult to avoid the impending doom caused by the VHS is that it hypnotizes the viewer, making them completely unable to shift attention.

It certainly adds up in the context of the 2002 film, making this one of the best new horror theories thrown forward by the internet.

The Ring caused a series of further Western remakes of Japanese horror films, most of which could only dream of the impact The Ring had on the West in the 2000s. The film was made on a budget of just under $50 million but has grossed almost $250 million globally.